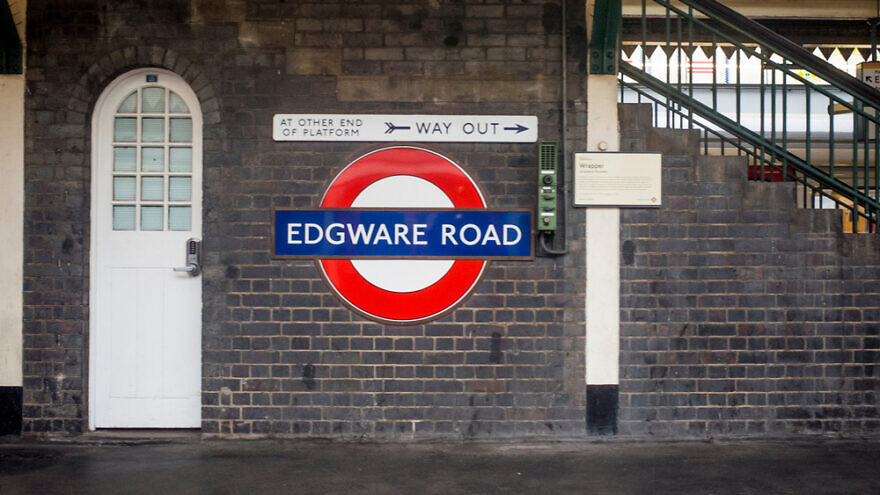 (March 23, 2022 / JNS) There have been “multiple” reports over the last two weekends of people throwing eggs at Jews in public in the northern London town of Edgware, the Jewish watchdog group Community Security Trust posted on Twitter.

CST is asking witnesses and victims to report the crimes to the police and the Jewish group, and for people to come forward if they have information that might help the investigation.

Jewish residents in Edgware were also pelted with eggs in January.

That same month, “Hail Hitler, f*** Jews” were written on a garbage bin outside of an Edgware company owned by a Jewish businessman, reported Campaign Against Antisemitism.

CAA analyzed statistics provided by the United Kingdom’s Home Office in October 2021 and discovered that Jews are targeted with an average of more than three hate crimes daily in England and Wales. Their research also shows that in comparison to other faiths, Jews are more than four times likely to be the targets of hate crimes.