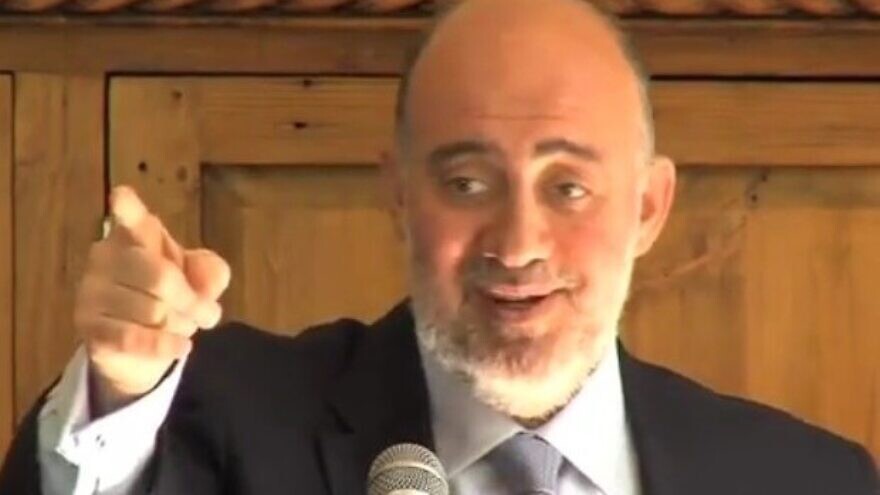 (August 22, 2022 / JNS) Ron Prosor presented his credentials to German President Frank-Walter Steinmeier on Monday and officially took on his new role as Israeli ambassador to Germany.

Prosor, whose family fled Berlin before the start of the Holocaust, previously served as Israel’s envoy to the United Kingdom and was Israel’s former ambassador to the United Nations. He was also recently the head of the Abba Eban Institute for International Diplomacy at Reichman University in Israel.

Steinmeier’s office said the German president was “convinced that with Prosor as a diplomat long associated with our country, the special friendship between Israel and Germany can be further developed,” reported Haaretz.

Prosor made his first public statement as Israel’s new ambassador to Germany on Monday at Berlin’s Bebelplatz, the site of one of the infamous book-burning ceremonies organized by the Nazis in May 1933.