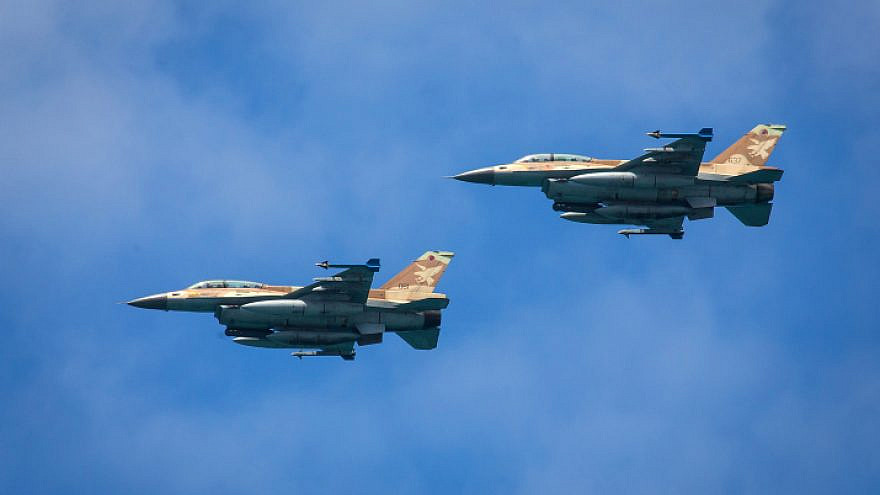 “We strongly condemn such irresponsible actions that violate the sovereignty of Syria and the basic norms of international law, and we demand their unconditional cessation,” the Russian Foreign Ministry said in a statement, according to Reuters.

On Saturday, Syria accused Israel of carrying out airstrikes against targets south of the coastal city of Tartus. Two people were wounded in the strikes, which caused “massive material damage,” according to the Syrian Arab News Agency (SANA).

According to Israeli media reports, the strikes targeted advanced air-defense systems that had been smuggled into Syria by Iran. These systems would have threatened Israeli aircraft operating along the Syrian coastline, according to the reports.

The London-based Syrian Observatory for Human Rights said that Syrian air defenses “did not appear to have been deployed” during Saturday’s strike.

In February, Russian Foreign Ministry spokeswoman Maria Zakharova said “the continuing Israeli strikes on targets in Syria are a major concern. They constitute a gross violation of Syrian sovereignty and are capable of triggering a rapid escalation of the situation.”