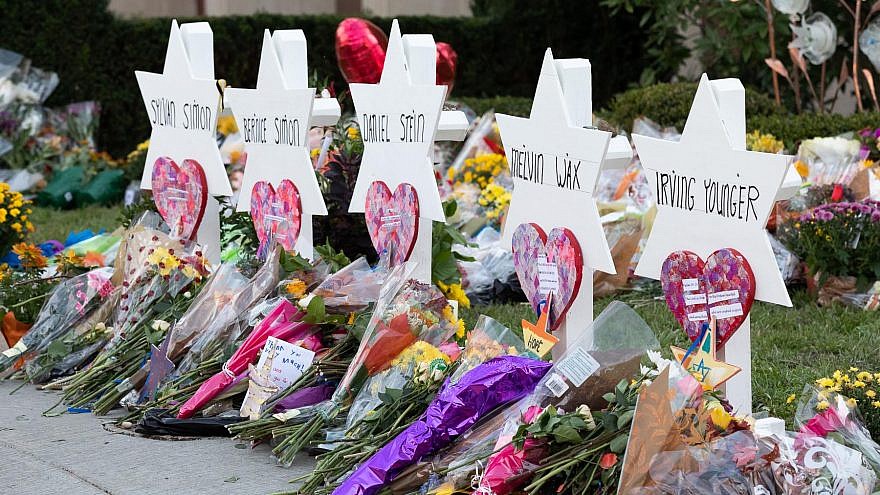 (October 31, 2022 / JNS) The number of Jewish communities in North America with security programs has increased by 42 percent following the creation of the LiveSecure initiative last year.

A $130 million program, LiveSecure aims to help protect every Jewish community in the United States and Canada thanks to a grant from the Jewish Federations of North America, with matching funds from the local federation.

Each participating organization works with SCN, the Secure Community Network, which was established by leading Jewish communal groups in the aftermath of 9/11 to ensure they have a security initiative that addresses their local needs based on best practices.

Julie Platt, board chair of JFNA, said that four years ago, at the time of the Tree of Life synagogue shooting in Pittsburgh, “only a smattering of communities had professional community security initiatives, but since the launch of the LiveSecure initiative, things have gotten better. It’s incredible to see LiveSecure in action, making our communities safer every day, even as anti-Semitism and hate are on the rise.”

Since LiveSecure began last year, the number of Jewish communities with security programs rose from 45 to 64. Among the regions that have benefitted from LiveSecure are: San Diego, Houston, Birmingham, Ala., Rockland County, N.Y. and Jacksonville, Fla.

In addition to LiveSecure, JFNA has advocated for increased funding of the federal Nonprofit Security Grant Program, which helps bolster the physical security of communal institutions such as synagogues and day schools.

The success of the LiveSecure initiative was touted on Sunday during the opening plenary of the Jewish Federations of North America’s annual General Assembly conference. Some 1,200 Jewish community leaders are attending this year’s event, which is being held in Chicago.