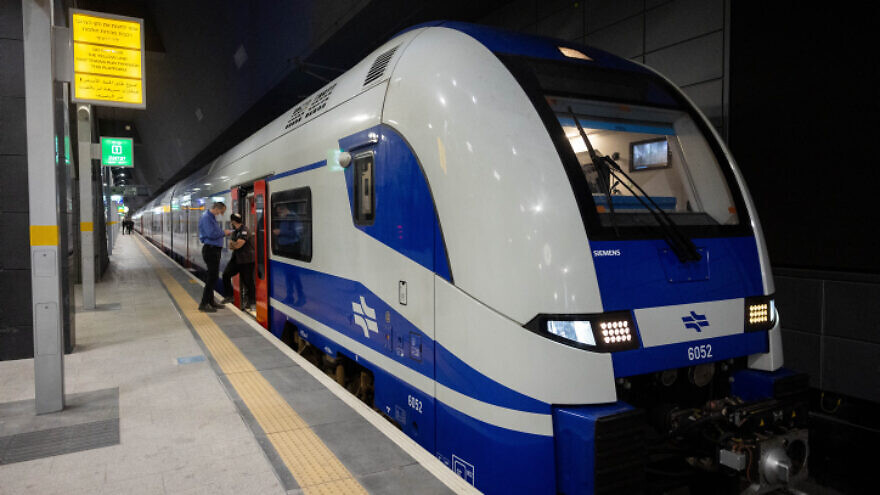 (September 28, 2022 / Israel Hayom) Israeli security services on Tuesday continued an investigation into an apparent attempt to derail a train in northern Israel during Rosh Hashanah.

A resident of the Galil was arrested on Monday on suspicion of placing an obstacle on the tracks between Akko and Karmiel, but was released on Tuesday morning following interrogation, according to Israeli media reports.

Security forces are on high alert during the High Holiday season, which will run through mid-October.

Earlier on Monday, clashes erupted between Israeli police and Palestinian rioters at Jerusalem’s Temple Mount as many Jewish worshippers were due to make their pilgrimage for Rosh Hashanah. At least four people were arrested, but there were no reports of any injuries.