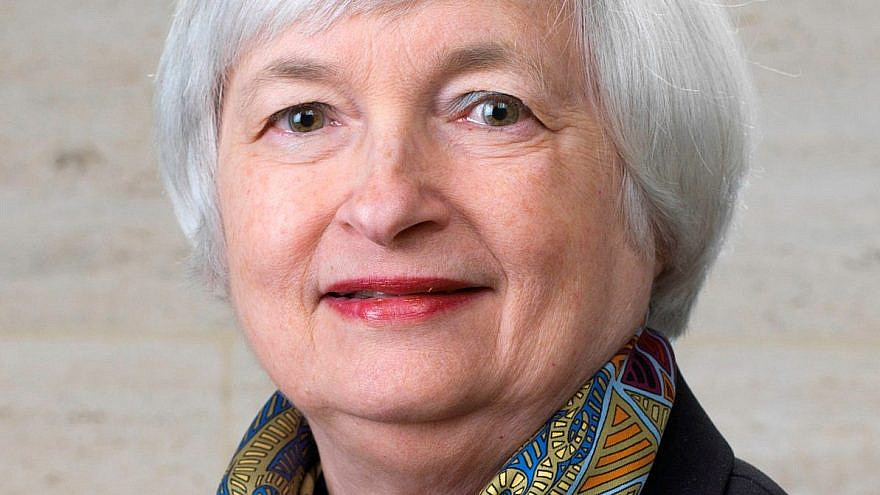 The 74-year-old, who is Jewish, will succeed Steve Mnuchin, who’s also Jewish. (As Fed chair, she succeeded Ben Bernanke, who is Jewish.)

She will be officially sworn in on Monday night and again ceremonially on Tuesday, reported Bloomberg.

Yellen was the first woman to lead the Federal Reserve, which is America’s central banking system. She served as chairwoman between 2014 and 2018.

She served as chair of the Council of Economic Advisers under U.S. President Bill Clinton, has held a litany of high-profile leadership roles with national and international economic organizations, and has forged a prolific career as a professor of economics, including as a faculty member at the University of California, Berkeley, for the last four decades.