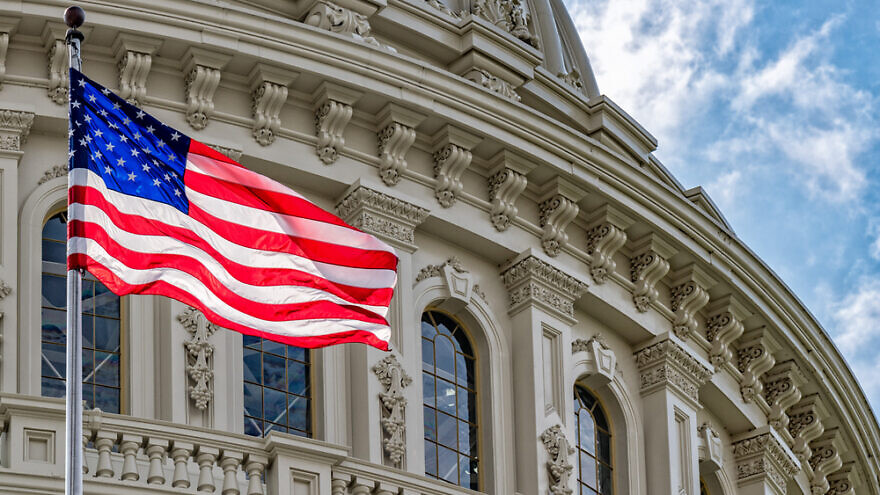 (June 20, 2022 / JNS) A bipartisan group of 34 senators advised the Biden administration on June 17 not to downgrade the level of the officer who serves as the U.S. security coordinator (USSC) for Israel and the Palestinian Authority after reports that the Jerusalem-based post will go from being held by a three-star general to a colonel, which is four ranks lower.

Led by Sens. Jon Ossoff (D-Ga.) and Lindsey Graham (R-S.C.), the senators urged the administration to maintain the USSC position at its current rank in a letter to U.S. Secretary of Defense Lloyd Austin.

They warned that a downgrade would undermine U.S. national security, as well as risk the peace and stability of Israel and the West Bank.

The position of USSC was established in 2005 to meet American commitments under the Middle East Roadmap for Peace, according to the U.S. State Department.

In a potential change first reported by Axios, the move is part of a plan to reduce the number of generals and admirals in the U.S. armed forces as part of the National Defense Authorization Act of 2017; the senators acknowledged the requirement in their letter. According to Axios, numerous American and Israeli security officials have also expressed concern over the downgrade with a lower-ranked officer having less clout in his role when meeting with civilian and military officials in the region.

Former U.S. Ambassador to Israel Dan Shapiro tweeted that the congressionally mandate cuts inherited from the Trump administration were a “poor decision” as the USSC is a critical mission. He suggested that Biden reverse the decision when he visits the region.

A study by the Israel Policy Forum noted that the position’s creation was one of the rare successes of American Israeli-Palestinian policy, rebuilding the Palestinian security sector after the Second Intifada and coordinating “unprecedented levels” of cooperation that have been able to defuse tensions in the West Bank.