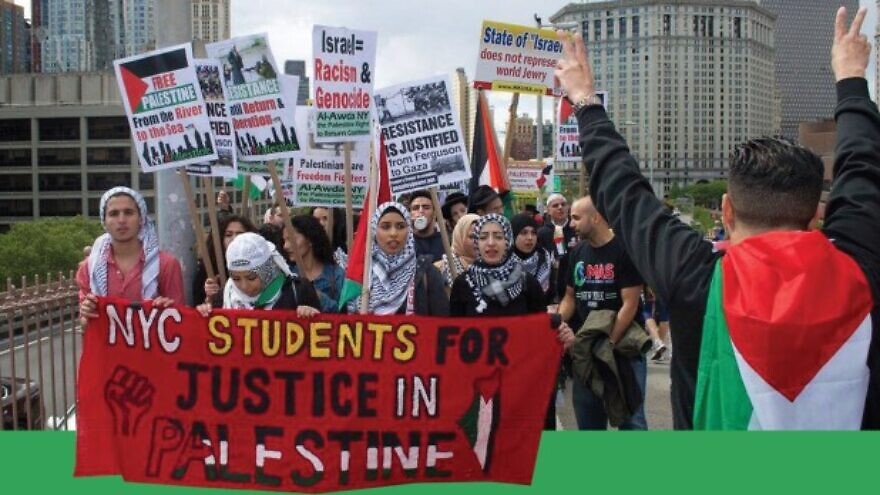 (January 13, 2023 / JNS) In an op-ed published Tuesday by The Chicago Maroon, Students for Justice in Palestine (SJP) called for a boycott of a course taught by retired Israeli Defense Forces General Meir Elran.

Elran is currently teaching at University of Chicago as a visiting professor through an exchange program sponsored by the Israel Institute, a nonprofit organization that connects colleges and universities with scholars who teach courses about modern Israel.

This latest attack on Elran is part of a much wider campaign against Israeli professors by SJP. In an Instagram post last January, the anti-Israel group called for the boycotting of classes about Israel or by Israelis.

“Jewish national identity is a recent invention of the settler colonial Zionist project,” SJP wrote in that social media regarding a course taught by Stephanie Kraver titled “Narrating Israel and Palestine through Literature and Film.”

The Israel education organization StandWithUs has previously urged University of Chicago to condemn SJP for telling its supporters to boycott “Zionist classes.”

“A boycott of ‘Zionist’ classes and the professors who teach them can amount to discrimination based on religion, ethnicity and/or national origin,” StandWithUs wrote to the university’s president and dean before describing SJP’s boycott campaign at the school as “a blatant attempt to normalize anti-Semitic discrimination and targets your own faculty and course offerings.”

Elran has not specifically commented on SJP’s campaign, but said that he will “continue teaching…in accordance with the best practices of the University of Chicago.”