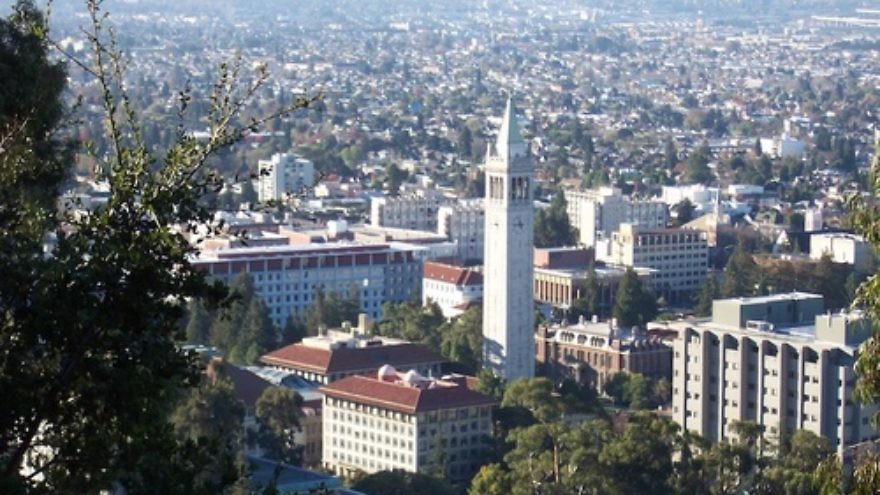 In a Twitter thread on Thursday, StandWithUs listed the names of four of the nine groups that passed the resolution in August, as well as the law firms that sponsored the groups and their events.

One group was the school’s Asian Pacific American Law Students Association, which according to the group’s website is funded by Covington & Burling LLP, Jenner & Block LLP, Latham & Watkins LLP and others.

The group Womxn of Color Collective was supported by Munger Tolles & Olson, Wachtell Lipton and McDermott Law and others.

StandWithUs called for every firm that donated money to these organizations or to sponsor an event to terminate its financial involvement with the groups, conduct a review to ensure their firms’ resources don’t fund anti-Semitism at other schools and make a strong statement condemning the anti-Semitism of the groups involved in Berkeley’s anti-Zionist bylaws.

BREAKING: You saw the outrageous news last week that a coalition of @BerkeleyLaw School student groups passed bylaws prohibiting "#Zionist" (i.e.
Jewish) speakers at their events. We found that 1/2 the #antisemitic groups are FUNDED BY MAJOR LAW FIRMS, & we have the receipts. 1/7