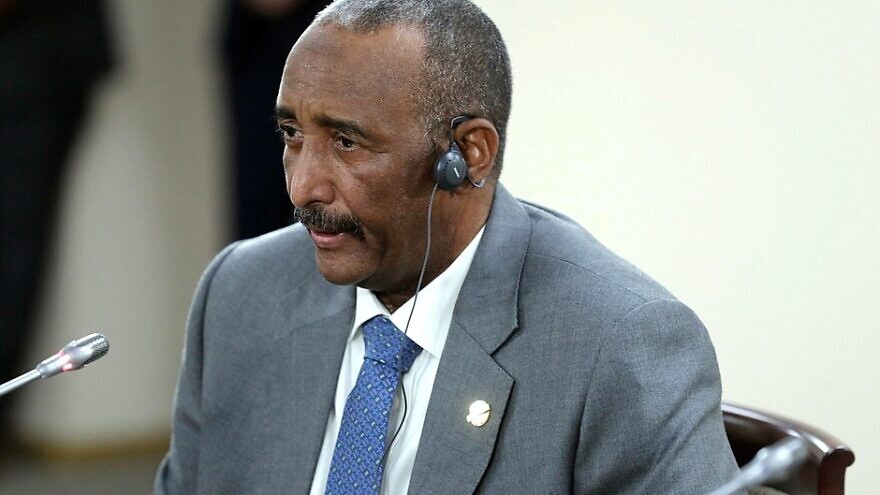 (October 25, 2021 / JNS) Sudan’s military dissolved the transitional government on Monday after soldiers arrested Prime Minister Abdalla Hamdok. A state of emergency has since been declared.

The move came just weeks before the military was supposed to hand the power of the council that leads the country over to civilians.

Thousands of protesters took to the streets in the country’s capital of Khartoum, blocking streets and setting fire to tires. Security forces shot at protesters; according to Sudan Doctors’ Committee, three people were killed and 80 wounded, reported the AP.

Security forces used tear gas to disperse them, according to the report.

Lt. Gen. Abdel Fattah al-Burhan, the head of the military, accounted on national TV that he dissolved the government and Sovereign Council, which is a joint civilian and military body. He said disputes between political factions triggered military action.

Burhan said a technocratic government would be formed and run the country until elections set for July 2023.

It is unclear at this point if this will affect budding relations between Israel and Sudan; relations were being normalized as part of the Abraham Accords.