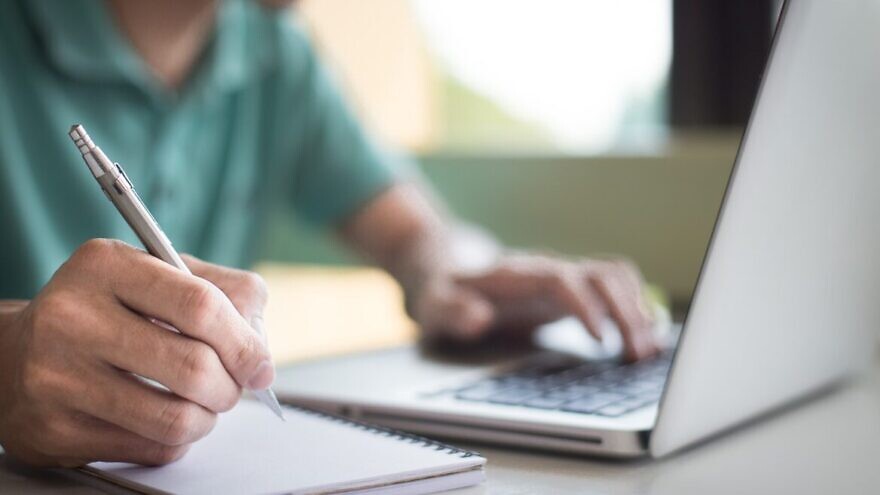 (November 26, 2020 / Israel21C) A course about Islam taught at Tel Aviv University was recently ranked as one of the 50 best online courses in the world, and has drawn a varied global audience, including numerous students from Middle Eastern and Islamic countries—some of which don’t have diplomatic relations with Israel.

The course, called “Arab-Islamic History: From Tribes to Empires,” focuses on the history of the Muslim people. It reviews political developments in the Islamic world from its inception in the sixth century until the arrival of the Ottomans in the Middle East at the beginning of the 16th century, and also examines cultural and social history in the area during the Middle Ages.

For many years, Prof. Miri Shefer-Mossensohn’s course was enjoyed in the classroom by a few dozen Israeli students at a time. But since going up online for free a couple of years ago, it has drawn a global audience of more than 20,000 students, including 318 students from Pakistan, 301 from Turkey, 205 from Indonesia, 109 from the United Arab Emirates and 86 from Egypt.

An additional 52 students enjoyed the course from Saudi Arabia, 51 students from Malaysia, 39 from Jordan, 31 from Iran, 30 from Qatar, 23 from Kuwait, 21 from Iraq, 14 from Oman, 12 from the Palestinian Authority, eight from Lebanon, another eight from Afghanistan and six from Bahrain. They were joined by another five from Sudan, four from Syria and one student from Yemen.

The course, which was ranked by the Class Central website that lists online courses from different platforms and academic institutions around the world, was developed in collaboration with the Council for Higher Education and Digital Israel.