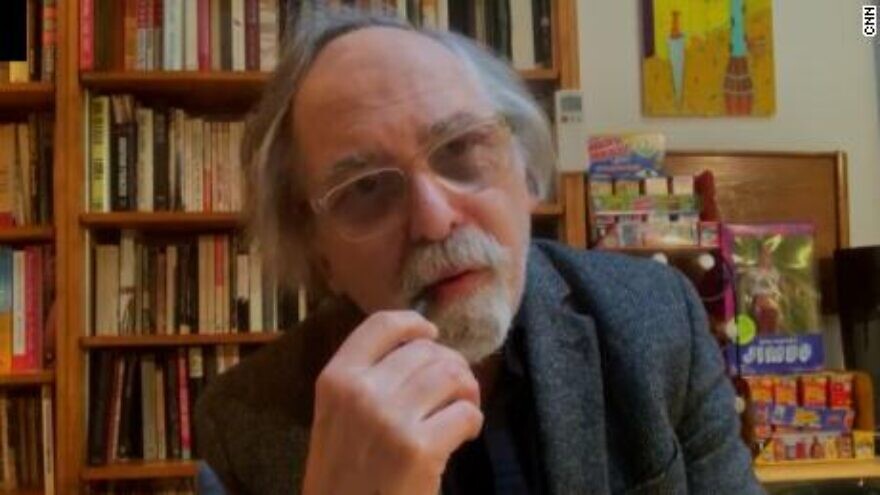 (January 28, 2022 / JNS) A school board in Tennessee unanimously voted to remove a Pulitzer Prize-winning book on the Holocaust from its schools because it includes eight minor curse words such as “damn” and an illustration of a naked woman.

The McMinn County School Board voted 10-0 against the graphic novel Maus by Art Spiegelman during their meeting on Jan. 10, the local news site TNHoller reported.

The McMinn County Board of Education said in a statement on its website that the board voted to remove the graphic novel from McMinn County schools “because of its unnecessary use of profanity and nudity, and its depiction of violence and suicide. Taken as a whole, the board felt this work was simply too adult-oriented for use in our schools.”

Tony Allman, a board member in McMinn County, criticized the book, saying: “It shows people hanging, it shows them killing kids, why does the educational system promote this kind of stuff, it is not wise or healthy. … Being in the schools—educators and stuff—we don’t need to enable or somewhat promote this stuff.”

Maus tells the true story of Spiegelman’s Jewish parents, who lived in Poland in the 1940s, and their time in the Auschwitz concentration camp. The nude image in the book criticized by the board is that of Spiegelman’s mother. The work is the only graphic novel to be awarded the Pulitzer Prize for fiction, which it won in 1992.

Spiegelman, 73, found out about the ban on Wednesday—a day before International Holocaust Remembrance Day—and responded: “It’s leaving me with my jaw open, like, ‘What?’ ”

He called the school board’s decision “Orwellian” in an interview with CNBC.

And he added, “I’m kind of baffled by this. I’ve met so many young people who have learned things from my book. I also understand that Tennessee is obviously demented. There’s something going on very, very haywire there.”

In their statement, the school board explained that they “do not diminish the value of Maus as an impactful and meaningful piece of literature, nor do we dispute the importance of teaching our children the historical and moral lessons and realities of the Holocaust. To the contrary, we have asked our administrators to find other works that accomplish the same educational goals in a more age-appropriate fashion.”