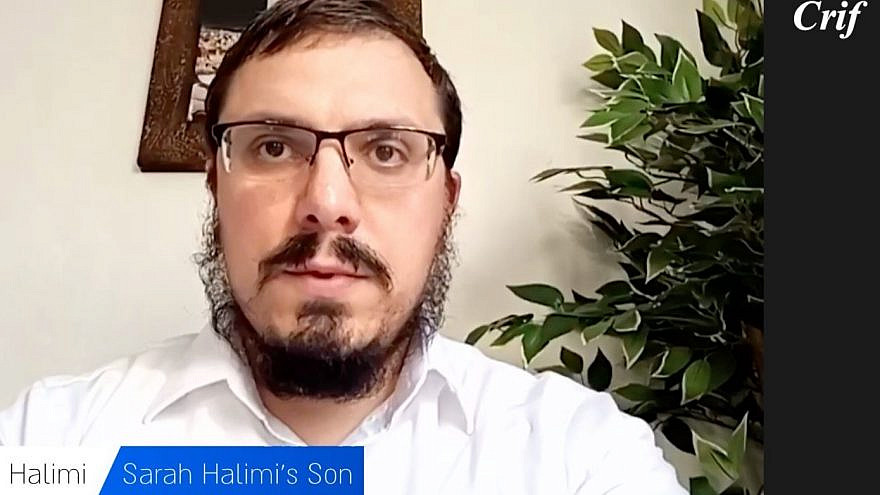 (May 26, 2021 / JNS) As many as 40,000 people participated in an online rally, along with leaders from France and Canada, to demand justice for Sarah Halimi, a 65-year-old French Jew murdered by her Muslim neighbor in 2017.

“My mother always taught us to take responsibility. … It is very difficult for us that today, the justice system, the authorities did not assume their own responsibility,” said her son, Yonatan Halimi, adding “each of us should guarantee his own security because, unfortunately, security in France is not assured.”

Titled “Justice for Sarah Halimi: An International Movement Is Born,” Monday’s event had been rescheduled due to two weeks of Hamas rocket fire on Israel, followed by a series of in-person global rallies earlier in May. It was sponsored by the representative Council of French Jewish Institutions (CRIF) and the Combat Antisemitism Movement.

The activity comes just weeks after France’s highest court, the Court of Cassation, ruled that Kobili Traoré, Halimi’s murderer, could not be tried because he had taken excess an amount of marijuana and deemed not responsible for breaking into Halimi’s apartment, stabbing her and throwing her out of her apartment window to her death. 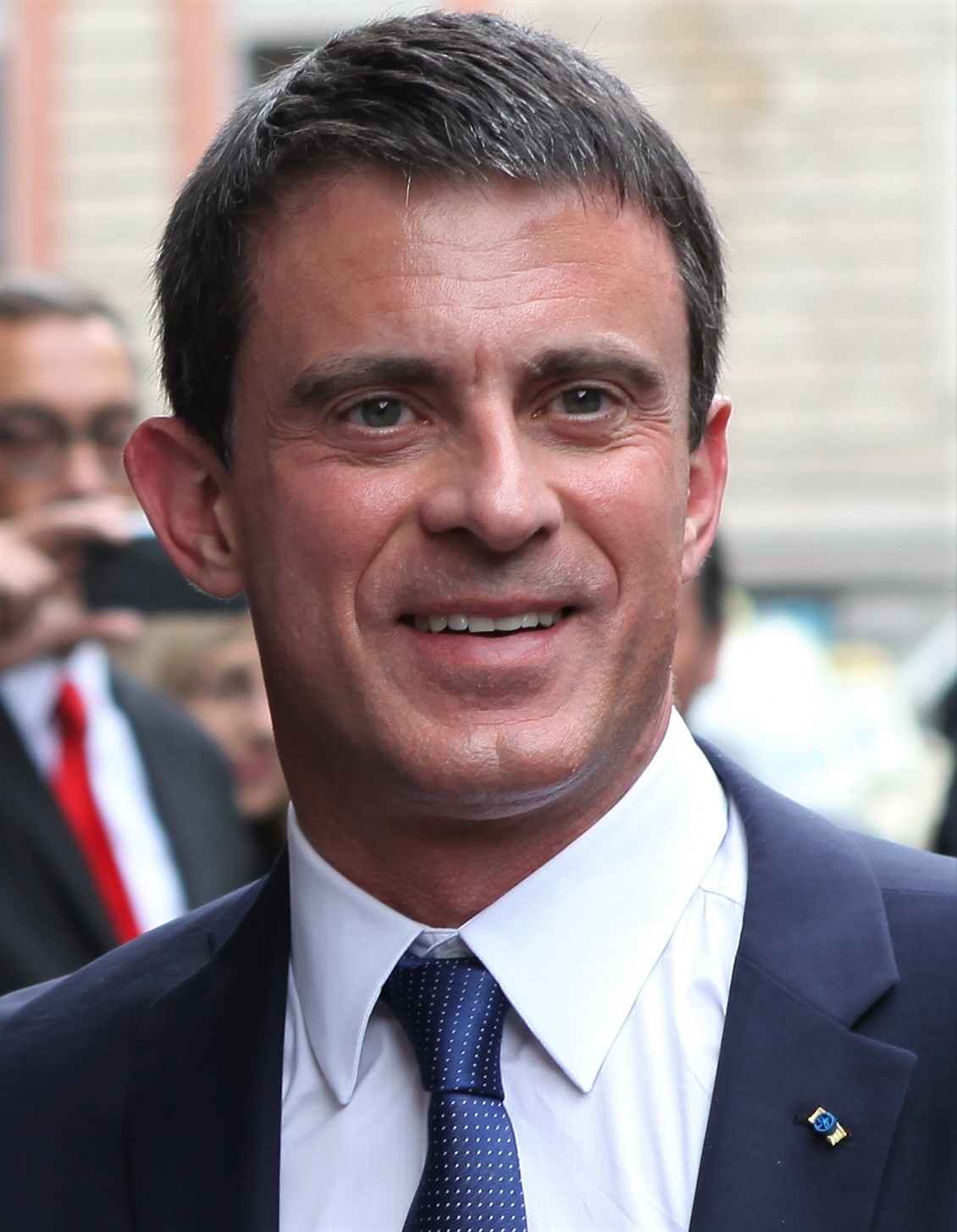 “We should never, ever forget Sarah Halimi,” said France’s former Prime Minister Manuel Valls during the online event. “This [court’s] decision hurts me, hurts us, citizens of the French Republic. It’s truly a judicial and moral catastrophe.

In addition to watching the video, more than 8,200 people have signed an online petition demanding justice for Halimi. 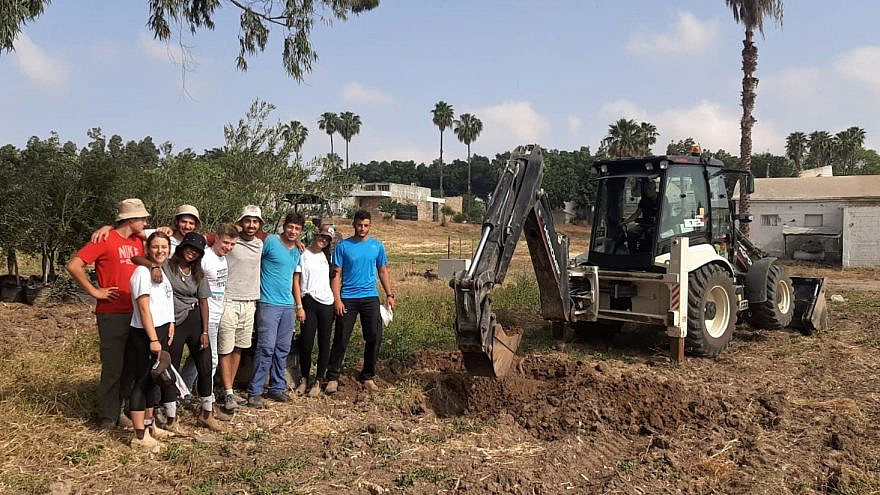 Tree-planting at the Kfar Silver Youth Village in Israel in memory of Sarah Halimi, May 2021. Credit: Courtesy.
Republish this article in your newspaper or website