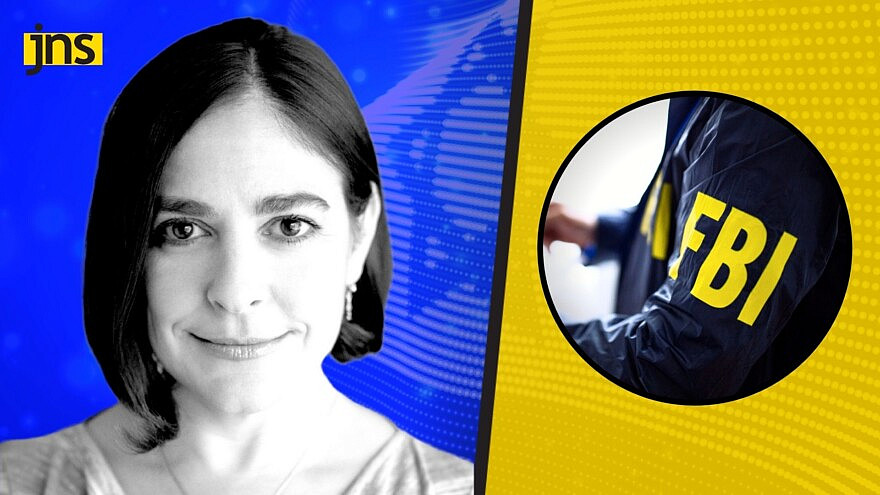 (November 16, 2022 / JNS) In this week’s “Caroline Glick Show,” author Lee Smith joins Glick to talk about the Biden administration’s newest move against Israel, and what it means.

On Monday, Israel’s Channel 14 reported that the FBI had informed Israel’s Justice Ministry and the Israel Defense Forces that it had opened a formal criminal probe into the shooting death of Al Jazeera reporter Shireen Abu Akleh in Jenin in May.

Glick and Smith discuss how the administration coerced the outgoing government into accepting responsibility for her death in a firefight between Palestinian Islamic Jihad terrorists and IDF forces last spring.

Now, two months later, the administration has loosed the FBI on Israel’s soldiers.

Smith says that the Biden administration has weaponized the FBI against its political foes. According to Smith, the move on Israel is in keeping with the administration’s domestic policy.

Antisemitism in the U.S.

In her opening, Glick discusses the frightening mainstreaming of antisemitism in the United States in light of antisemitic comedian Dave Chapelle’s insidious opening monologue in last week’s “Saturday Night Live.”

In addition, Glick dissects the antisemitic invective she absorbed on Sunday night after posting a photograph of herself with President Donald Trump on her Twitter feed.

Antisemitism in America is mainstream, legitimate and rapidly growing, and Jews have got to start fighting it like their lives depend on it—because they do, she warns.