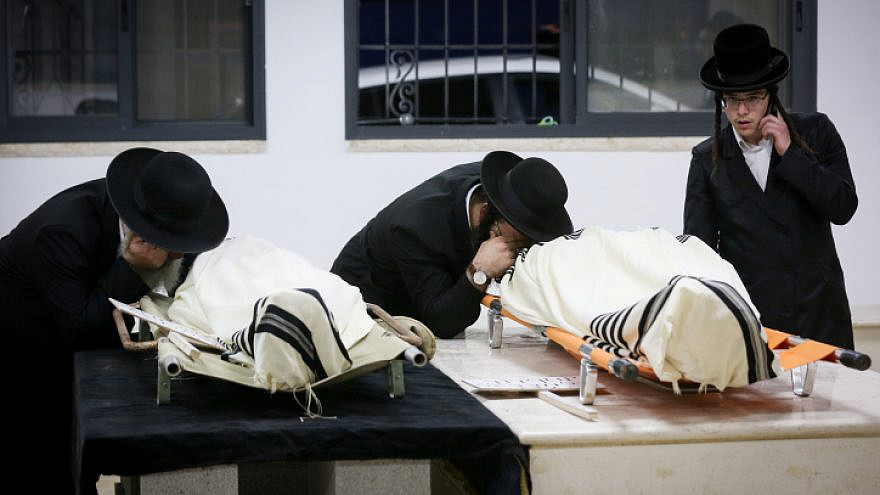 Mourners attend the funeral of brothers Yosef David Elhadar and Moshe Mordechai Elhadar, two victims of the stampede in Meron during the celebration of Lag B'Omer, May 2, 2021. Photo by David Cohen/Flash90.
Spread the word.
Help JNS grow!
Share now:

(May 2, 2021 / Israel Hayom) Some of the people killed in the stampede at Lag B’Omer celebrations on Mount Meron were laid to rest on Saturday night, with the Abu Kabir Institute of Forensic Medicine having identified the 45 bodies by Sunday.

The following is a list of those whose names were released by Sunday morning: 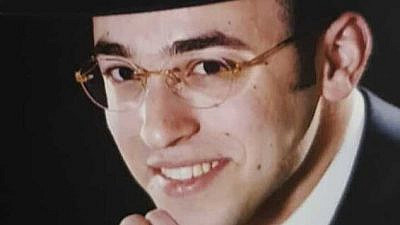 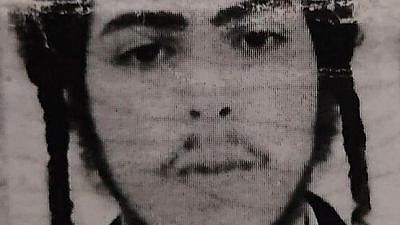 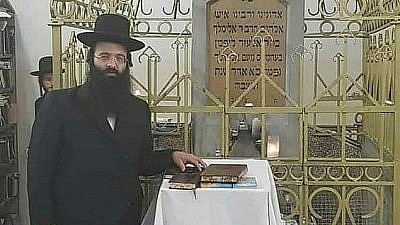 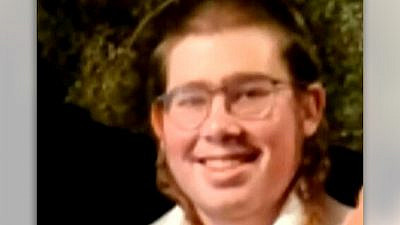 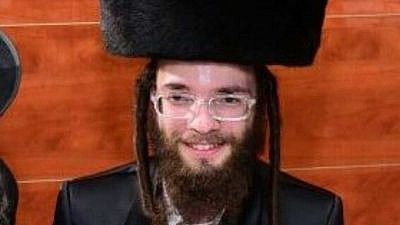 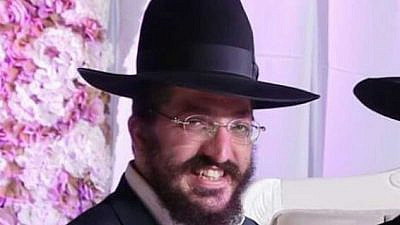 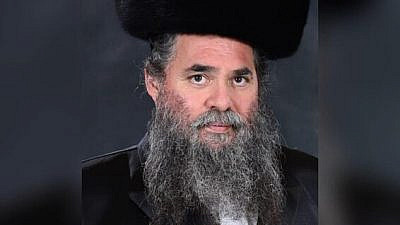 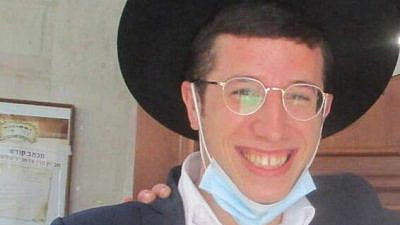 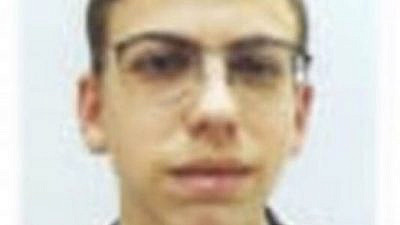 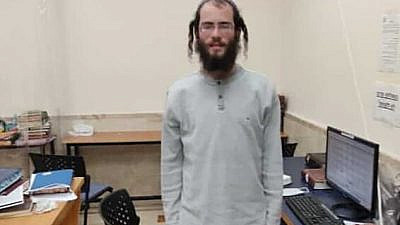 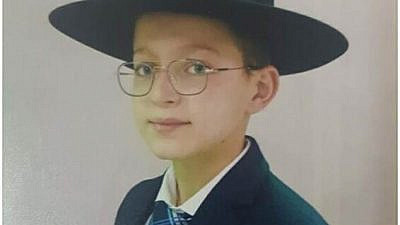 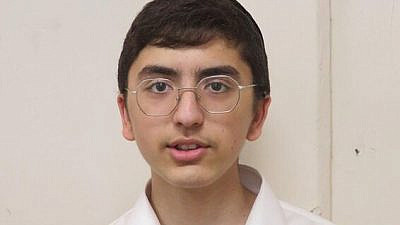 Dov (“Dubi”) Steinmetz (21) from Montreal, studying at a Jerusalem yeshivah 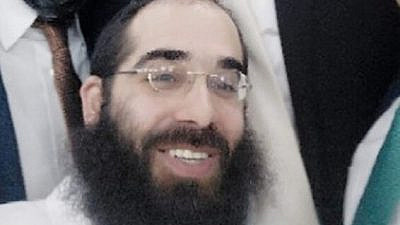 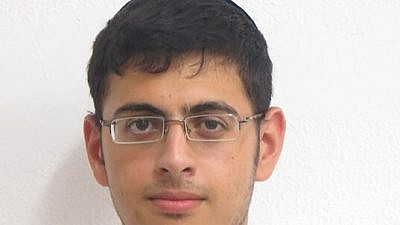 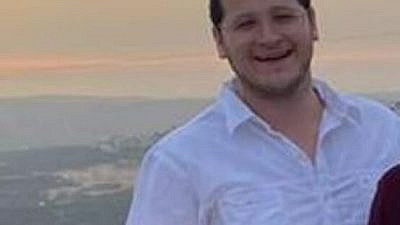 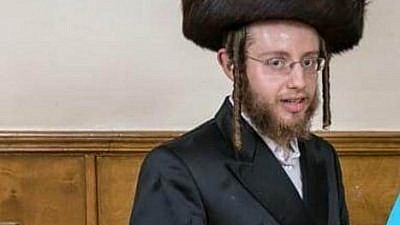 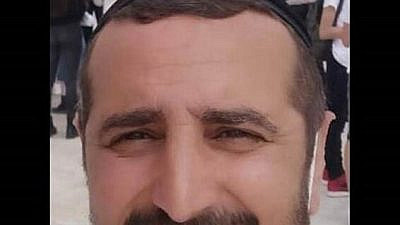 Two sets of siblings were also among the victims: 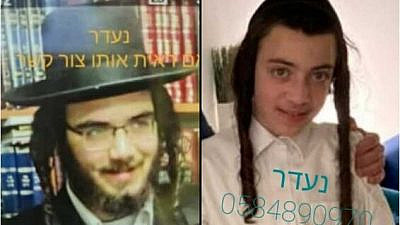 Chassidic singer Rabbi Shraga Gestetner (35) from Montreal, who came to Israel specifically for the Lag B’Omer celebrations, was also killed. He was buried in Jerusalem on Friday afternoon but with no immediate family present in Israel to attend the funeral. 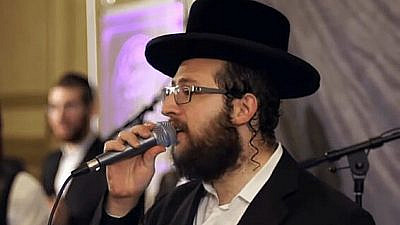