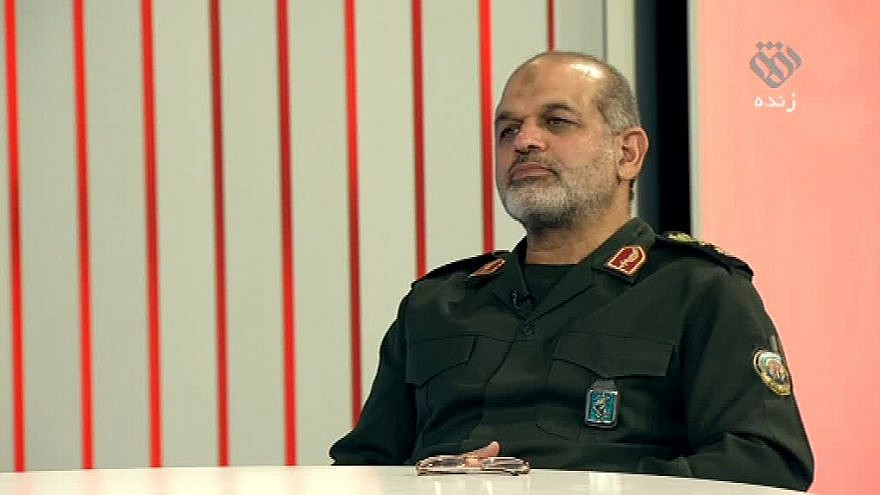 (March 4, 2021 / MEMRI) Former Iranian Defense Minister Gen. Ahmad Vahidi said in an interview that aired on Wednesday that the Gulf states joining an alliance with Israel would have “catastrophic” consequences.

Vahidi, who is a member of Iran’s Expediency Council, told Russia Today that Saudi Arabia, the United Arab Emirates and Bahrain lacked the capability to face Iran.

Therefore, he said, “it is unlikely that they would be so stupid as to join an alliance against us with the Zionist entity.” If they were to join such an alliance, he said, “they will endure very powerful blows.”

“We hope they do not sink any further into the Israeli quagmire because joining such an alliance would bring catastrophic consequences upon them,” he said.