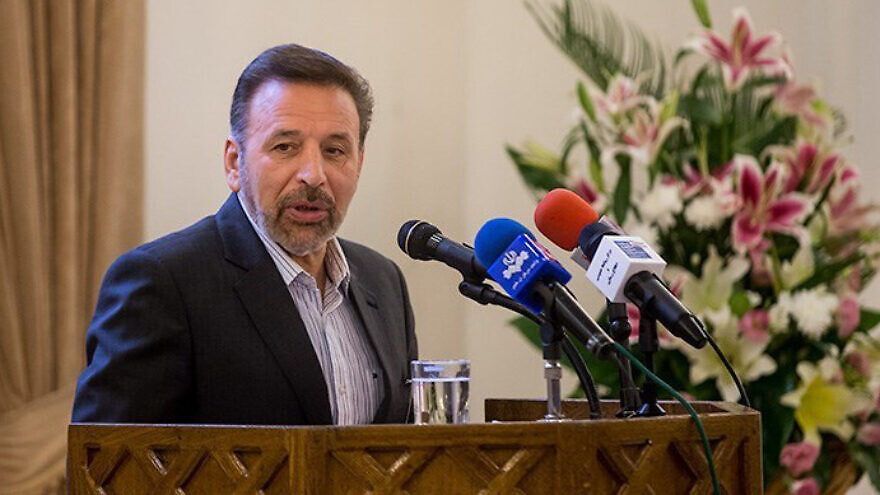 (January 22, 2020 / JNS) A top Iranian official said the if European pressure over its nuclear program continues, Tehran might decide to withdraw completely from the 2015 Joint Comprehensive Plan of Action.

“It was discussed that it’s possible some may take Iran’s file to the [U.N.] Security Council. … If this happens we will take tougher decisions, such as leaving the nuclear deal,” said Iranian President Hassan Rouhani’s chief of staff Mahmoud Vaezi, according to a Reuters report.

Vaezi added that Rouhani had previously conveyed the same message to the European powers in a letter. He also addressed frayed ties between Tehran and Riyadh, saying that Iran sought to repair ties with rival Saudi Arabia.

“The relations between Iran and its neighbor Saudi Arabia should not become like the relationship between Tehran and the United States. … Tehran and Riyadh should work together to resolve their problems,” said Vaezi according to Reuters.

Iran’s Foreign Minister Mohammad Javad Zarif said on Monday that Iran would not take any more steps to reduce its commitments to the nuclear deal, but that if the Europeans continue their “improper behavior” against Iran, it could withdraw from the Non-Proliferation Treaty.