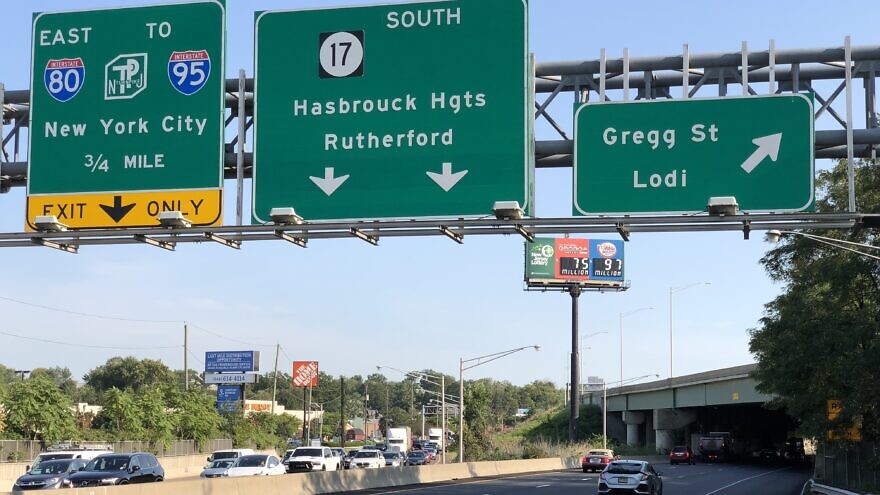 (March 11, 2022 / JNS) Despite coronavirus lockdowns and the ongoing pandemic, trade between Israel and the State of New Jersey grew steadily from 2020 to 2021, according to the New Jersey Economic Development Authority.

Citing numbers from the U.S. Census Bureau’s Foreign Trade Division and Foreign Direct Investments, the NJEDA said exports from the Garden State to the Jewish state rose 41 percent, going from $327 million to $461 million. Imports from Israel to New Jersey grew from 8 percent from a little more than $1 billion to $1.9 billion.

“I am excited to see the overwhelmingly positive results of our efforts to deepen our economic relationship with Israel, its business leaders, and its people,” said New Jersey Gov. Phil Murphy. “Since my first trip to Israel as governor in 2018, trade has increased significantly, with Israeli businesses opening up shop in New Jersey, universities forging new partnerships, and exports and imports quickly increasing.”

Asaf Zamir, consul general of Israel in New York, said that “Israel is proud of its relationship with the great state of New Jersey, showing meaningful collaborations pay off for all sides, with a focus on bettering the lives of everyday people. The increase in economic relations between Israel and New Jersey is not only natural, but it shows why people-to-people relations need to be a priority.”

Helping to facilitate and grow the trade is the New Jersey-Israel Commission. Its co-chairs—Karin Elkis and Mark S. Levenson—were both pleased with the news.

Said Levenson: “As our economic ties expand together and connect hubs of innovation, the people of both New Jersey and Israel will continue to reap major benefits.”

That sentiment was echoed by Andrew H. Gross, executive director of the New Jersey-Israel Commission, who said “our strong partnership with Israel is helping create huge opportunities for New Jersey, including investment and job creation in key industries. While these numbers are substantial, this commission looks forward to working with our partners as we strive even further to expand bilateral economic relations and promote the Garden State in Israel.”