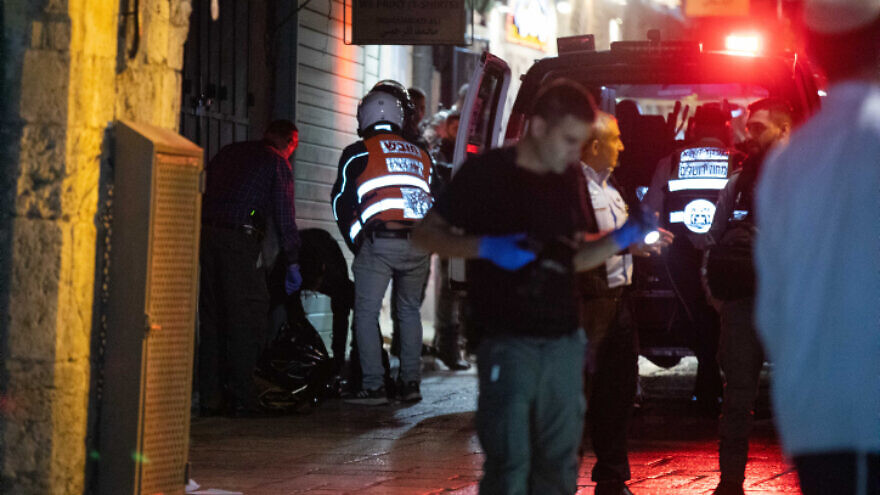 (November 18, 2021 / JNS) Two Border Police officers were wounded in a terrorist attack in Jerusalem’s Old City on Wednesday night, according to the Israel Police.

The officers were patrolling near the Ateret Cohanim yeshivah at approximately 6 p.m. when they were attacked by a man wielding a knife.

The officers and a civilian security guard who was on the scene opened fire, neutralizing the assailant, according to police. The officers sustained light-to-moderate stab wounds.

Several suspects were arrested for questioning in sweeps conducted after the attack, police said.

The attack was yet another reminder of the threat faced by police officers in the Old City and elsewhere, he said.

“We will continue to act resolutely against terrorist threats,” he added.