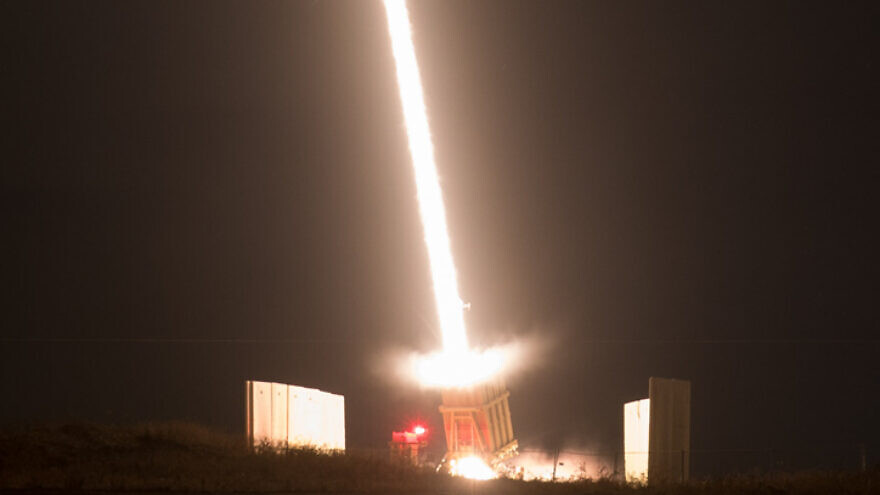 While Korniychuk did not go so far as to accuse Israel of blocking the sale of the Iron Dome system, he called on the Jewish state to back up its verbal support for Ukraine with deeds, according to the report.

Speaking at a news conference in Tel Aviv, he contended that the United States “would not oppose such a sale.”

Korniychuk also said that last week Israel had declined a U.S. request for Germany to deliver Israeli-licensed Spike anti-tank missiles, made by Rafael, to Ukraine.

Israel has sent protective helmets and ceramic vests to Ukrainian emergency responders, and was the only country to operate a field hospital in the country this year, which treated some 6,000 patients.

However, Israel fears that aiding Ukraine militarily would jeopardize its operations against Iran in Syria, which rely on security coordination with Russia.