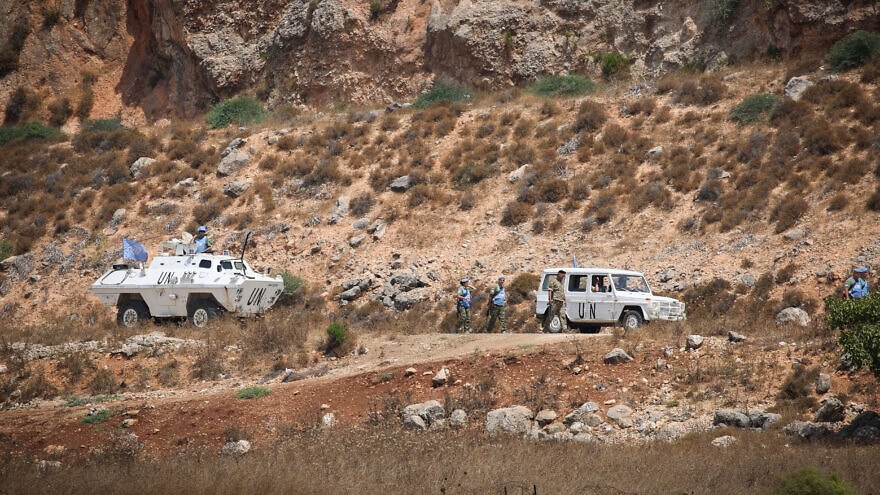 Attackers vandalized vehicles and stole official items, according to a report quoting a U.N. official.

Responding to the incident, UNIFIL called on Lebanese authorities to “investigate quickly and thoroughly, and prosecute all those responsible for these crimes,” said Kandice Ardiel, a UNIFIL press official. She added that the attack occurred on Tuesday night.

According to local Lebanese media, residents of Bint Jbeil in Southern Lebanon “scuffled with Irish peacekeepers who they said were taking photographs of residential homes,” said AP. The UNIFIL force was not being accompanied by any Lebanese forces.

Bint Jbeil, a recognized Hezbollah stronghold, was the scene of heavy fighting in the 2006 Second Lebanon War.

“UNIFIL condemns attacks on men and women serving the cause of peace, which are violations of both Lebanese and international law,” stated the spokesperson.