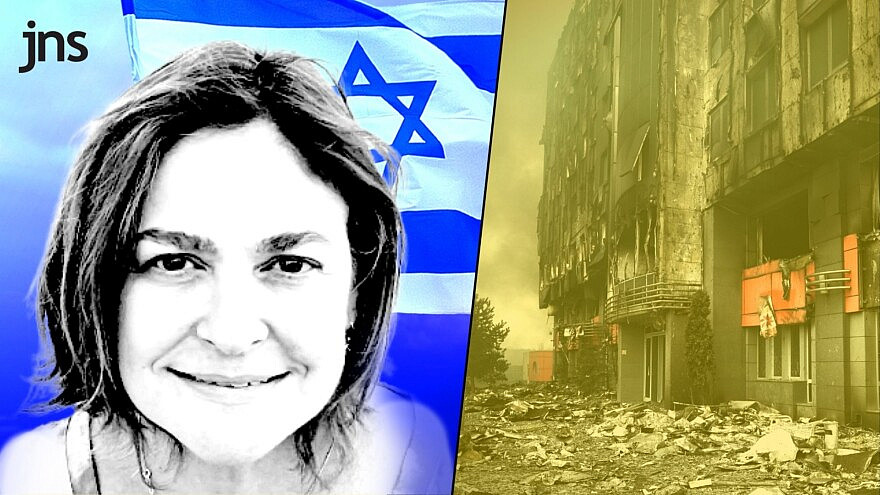 (June 21, 2022 / JNS) In this week’s episode of “Middle East News Hour,” Caroline Glick is joined by David Goldman from Asia Times and the Claremont Institute to discuss the war in Ukraine.

The war has receded into the background, but represents a catastrophe not only for Ukraine, but for the United States and the Western world. The implications for the world economy, for international security, for the future of NATO and for America’s superpower standing are immense, arguably dwarfing the catastrophic U.S. withdrawal from Afghanistan last August.

Glick and Goldman analyze the situation on the ground, where Russian artillery and air superiority are annihilating Ukrainian forces and preventing resupply from the United States and NATO member states.

They then widen the lens to look at U.S. options for managing the war going forward, and the widening rifts between the views of NATO members.

From there, they discuss the global economic implications of the Western sanctions on Russia.

Finally, they move to Israel and how it must minimize the risks it faces from a collapsing U.S. international security infrastructure in Europe, the Middle East and beyond.

Join us for a riveting and important discussion of the war from a key perspective the media have largely ignored.