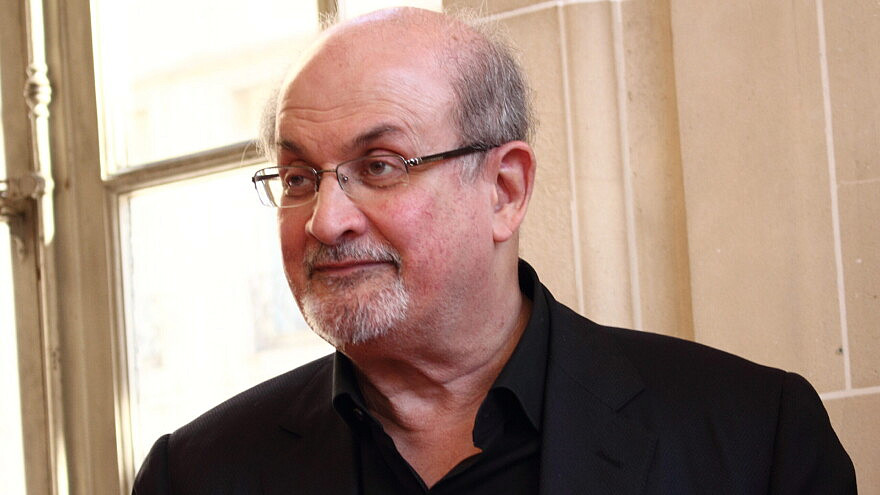 (October 28, 2022 / JNS) The U.S. Treasury Department has sanctioned an Iranian organization that it says encouraged the attack on novelist Salman Rushdie on Friday.

According to a Treasury statement, the Iranian entity 15 Khordad Foundation, increased the bounty on Rushdie which was put on after a fatwa (religious edict) against Rushdie by Ayatollah Ruhollah Khomeini after the 1989 publication of his novel The Satanic Verses. It was reaffirmed in 2017 by Iran’s current supreme leader Ayatollah Ali Khamenei.

The foundation issued a bounty on Rushdie in support of Khomeini’s fatwa and increased the bounty in 2012 from $2.7 million to $3.3 million. The organization calls itself a charitable organization subordinate to Khamenei.

Rushdie was stabbed and seriously injured on Aug. 12 while giving a speech in upstate New York by 24-year-old Hadi Matar.

Several translators and business associates of Rushdie around the world have been killed or severely injured as a result of this incitement.

“The infamous fatwa was intended to incite terrorism and violence, bring about the death of Rushdie and his associates, and intimidate others,” U.S. Secretary of State Antony Blinken said in a statement. “The United States condemns such incitement and the attack on Rushdie in the strongest terms as a blatant assault on freedom of speech and an act of terrorism. Today’s action is another clear signal that we will not stand by in the face of it.”