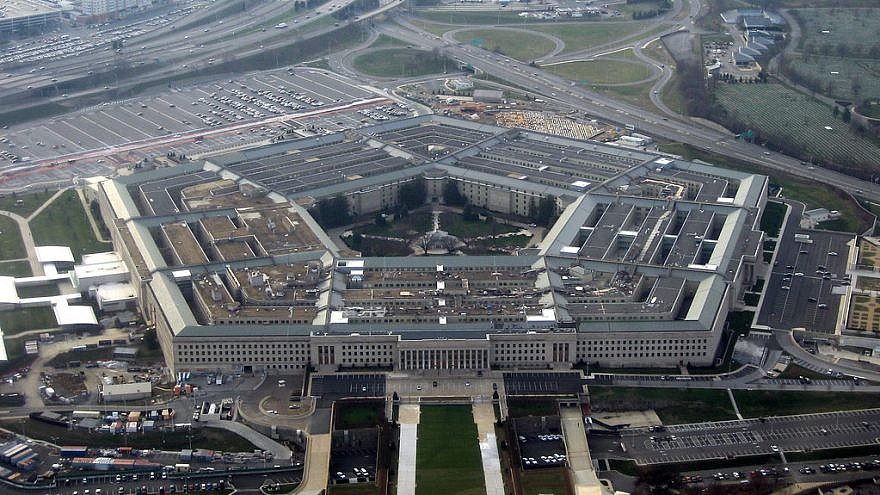 (August 29, 2022 / JNS) A senior U.S. military figure said on Sunday that the United States is stepping up operations against Iran in the Middle East, Israeli media reported on Monday.

Lt. Gen. Alexus G. Grynkewich, Combined Forces Air Component Commander in U.S. Central Command, which is responsible for the Middle East, said these operations will occur irrespective of the status of the Iran nuclear deal, according to Kan News.

Grynkewich also said that the U.S. is seeking to build an information-sharing bloc of allies in the Middle East, though he added that this would not be a Middle Eastern version of NATO, which is based on a collective defense clause and commits all members to come to the assistance of an attacked member.

On Monday, former Israel Defense Forces Military Intelligence chief Maj. Gen. Amos Yadlin tweeted that the United States had struck pro-Iranian military forces on three occasions in recent days, in retaliation for attacks on the American military base in Al-Tanf, in southern Syria. The Iranians, he said, had attacked the U.S. base in response “to an Israeli attack in Syria.”

On Aug. 24, the Pentagon announced that recent U.S. bombing in eastern Syria should be seen as a message to Iran and Tehran-backed militias that threatened American forces earlier in the month and over the past year.

U.S. Undersecretary of Defense for Policy Colin Kahl said that the overnight U.S. airstrikes on facilities used by militias backed by Iran’s Islamic Revolutionary Guard Corps demonstrated that “the United States will not hesitate to defend itself against Iranian and Iran-backed aggression when it occurs,” according to AP.