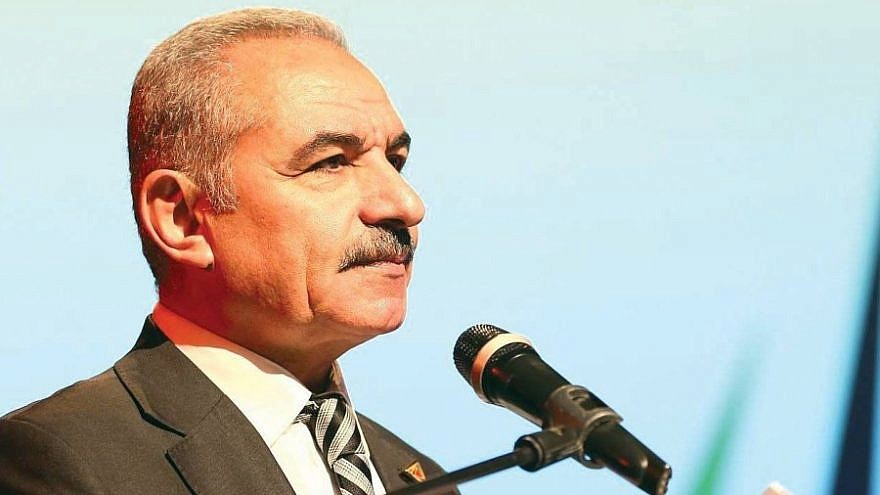 (September 15, 2020 / Israel Hayom) The Palestinian Authority on Monday called on its leader, Mahmoud Abbas, to “reconsider” Ramallah’s ties with Arab League in that wake of what it called the pan-Arab forum’s “impotence” vis-à-vis the growing momentum for regional peace independent of the Palestinian cause.

The Palestinian factions have criticized the Persian Gulf states of Bahrain and the United Arab Emirates for seeking rapprochement with Israel before the Israeli-Palestinian conflict is resolved, decrying the two nations’ recognition of Israel as a “stab in the back.”

The Arab League has remained mum over the peace deals, sparking both fury and concern among the Palestinian leadership, which fears the winds of change blowing through the region will marginalize the Palestinian issue.

Ramallah has already recalled its envoys in Abu Dhabi and Manama in protest over the peace deals with the Jewish state.

A potential exit from the Arab League could undermine the Palestinian Authority in more ways than one. It will further distance them from the 20 nations comprising the powerful forum, and may also backfire—driving more Arab states to normalize relations with Israel.

“These peace deals will kill the Arab peace initiative,” Shtayyeh said, referring to the 2002 Saudi outline for resolving the Israeli-Palestinian conflict. “The signing of these agreements is a dark day in the history of the Arab nations, and it is a defeat for the Arab League.”

According to the Palestinian prime minister, “We have managed to foil much of [U.S. President Donald Trump’s] ‘deal of the century’ only to find ourselves struggling with the UAE and Bahrain.”

Meanwhile, Israeli Foreign Minister Gabi Ashkenazi urged the Palestinians to relinquish their policy of rejectionism and resume the peace talks with Israel.

In an interview with an Emirati publication, Ashkenazi hailed Abu Dhabi Crown Prince Sheikh Mohammed bin Zayed Al Nahyan as “a true leader who leads his people to prosperity and success.”

“We appreciate the vision and pioneering role of [the crown prince], who will go down in the history books alongside world peace leaders thanks to his courageous decision,” said Ashkenazi.

“I call on the Palestinian leadership to understand the reality, to be responsible, to play a leadership role, as the UAE and Bahrain have done, and to return to the negotiating table,” he added.