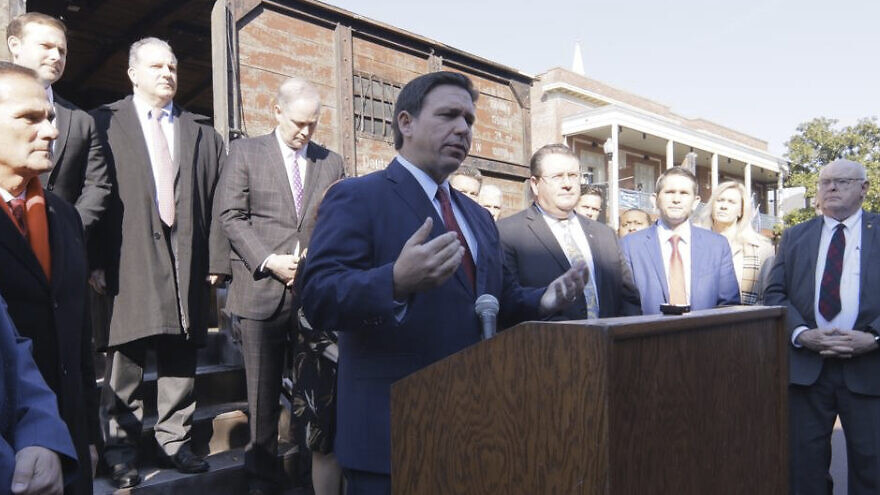 Florida Governor Ron DeSantis as he stresses the importance of Holocaust education and reinforces that Antisemitism and hate have no place in the state of Florida.
Spread the word.
Help JNS grow!
Share now:
Media Contact
Solly Hess
shess@ncsy.org
Mimi Jankovits
mimij@teachcoalition.org

Watch a recording of the event on Teach Florida’s Facebook page: https://www.facebook.com/TeachFL/

Southern NCSY’s Chief Development Officer Solly Hess oversees the “Hates Ends Now” exhibition, first launched in December 2021. Its goal, he said, is “to educate students, families, and communities about the atrocities of the Holocaust and help them understand the ongoing need to fight antisemitism and other forms of hate and bigotry. Since its inception, the impact of Hate Ends Now has been extraordinary. Participants leave saying, ‘I had no idea,’ ‘How could this have happened?’ and ‘We must take a stand to ensure this never happens again.’”

The press conference took place on the heels of recent antisemitic episodes such as last week’s assault on a Jewish student by neo-Nazis at a University of Central Florida rally in Orlando and Nazi flyers blaming Jews for the Covid pandemic that were distributed to hundreds of homes in Miami and Surfside last month.

“We appreciate our Florida elected officials standing with us today to speak out against antisemitism,” said Mimi Jankovits, National Grassroots Director for Teach Coalition, a project of the Orthodox Union. “This is a time for leaders across all segments of our society — government, business, entertainment, faith, and more — to demonstrate that they stand with America’s Jews and against antisemitism. We are looking for all people of good will to speak out clearly and repudiate the current surge in anti-Jewish hate.”

Following their addresses, elected leaders visited the “Hate Ends Now” exhibit, which includes a 360-degree immersive journey through a replica of a cattle car Nazis used to transport Jews to concentration camps during WWII. Upon entering the cattle car and viewing the trauma and terror of the millions of Jews transported to their deaths at the infamous Nazi death camps, the exhibit provides a first-hand sense of the tragic consequences born of hate and antisemitism. Presented by Southern NCSY and JSU in partnership with ShadowLight, a national Holocaust nonprofit, the Hate Ends Now tour has included stops across Florida, including at schools and community centers. It traveled to Lincoln High School on Wednesday, February 9, and will be at Florida State University on Friday, February 11, before continuing on to Orlando, Miami, Wellington, Tampa and Jacksonville. It will then travel to North Carolina and South Carolina.

This traveling exhibit is open to groups of all ages and all faiths. For tour description and schedule or to host the exhibit at your institution, visit www.hateendsnow.org. 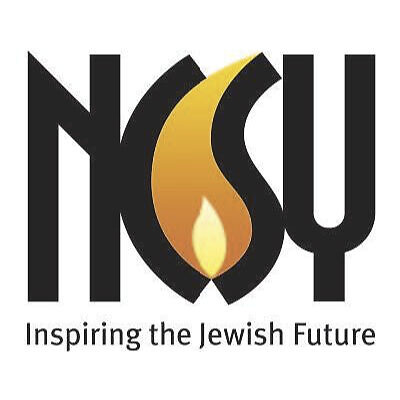 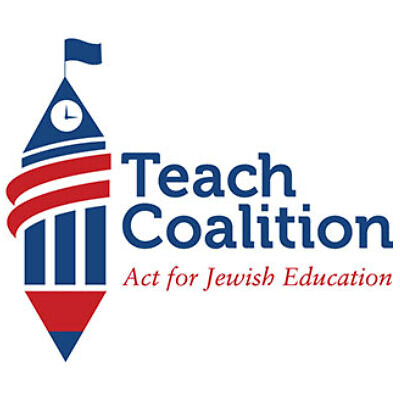 Teach Coalition
A project of the Orthodox Union (OU), Teach Coalition is a multi-state, grassroots movement devoted to advocating for nonpublic school funding and resources. Teach Coalition is a nonpartisan tax-exempt organization that does not support or oppose any candidate, political party, political action committee or social welfare organization. Teach Florida is one of the state divisions. For more information: visit https://teachcoalition.org/
Publish your organization's press release on JNS Wire
Releases published on the JNS Wire are communicated and paid for by third parties. Jewish News Syndicate, and any of its distribution partners, take zero responsibility for the accuracy of any content published in any press release. All the statements, opinions, figures in text or multimedia including photos or videos included in each release are presented solely by the sponsoring organization, and in no way reflect the views or recommendation of Jewish News Syndicate or any of its partners. If you believe any of the content in a release published on JNS Wire is offensive or abusive, please report a release.