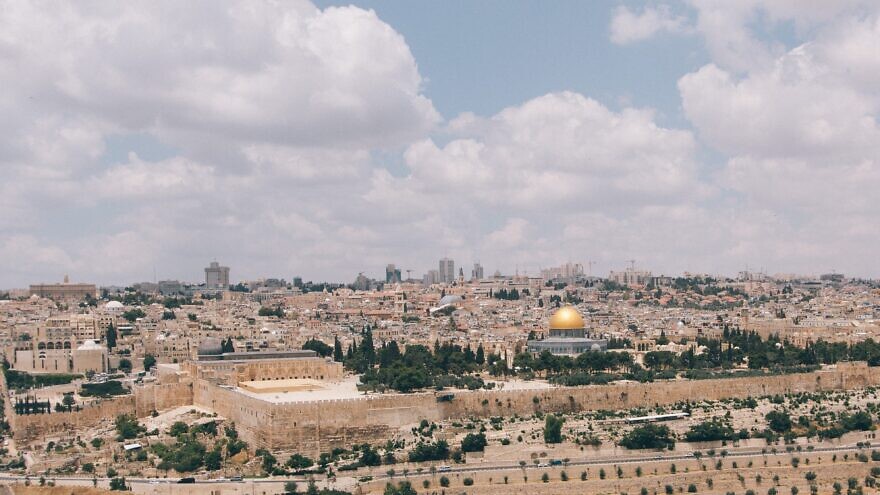 (December 5, 2022, JNS Wire) The Agnes & Beny Steinmetz Foundation, one of the largest charitable organizations in Israel, is marking 15 years since its creation, aimed at assisting with various aspects of the country’s society by giving millions of dollars over the years to support several key areas in need.

The foundation was founded by French-Israeli businessman Beny and his wife, Agnes, in 2007, based on their aspiring vision to help make the Israeli society more equal and robust and to provide opportunities to underprivileged children and adults.

Education, health, social welfare and culture form the pillars of the foundation’s activities, as it works with organizations spread around Israel to assist those in need. Programs and schemes are open to people of all nationalities and religions, with a particular focus on those in the Palestinian Authority and the wider Middle East, and impoverished Israelis as well.

Foundation chairwoman Agnes Steinmetz has put early childhood education and development at the forefront of the organization’s purpose, as she strongly believes that substantial investment in this area is essential for the smooth and healthy development of young people at the very early stages of their life. Among the foundation’s initial activities in this area was the creation of a training course for workers at Israeli local authorities on the effective running of their early childhood departments, including suggesting new staff roles that would enhance the departments’ work with children from newborns until six years of age.

The Agnes and Beny Steinmetz Foundation also places an emphasis on children at risk, and has partnered with a number of Israeli organizations to provide educational, sports and cultural assistance, including the Darna Rehabilitation Community, AMIT group of schools, Alley Runners Athletics Project and Naggar Multidisciplinary School of Art and Society.

To date, The Agnes and Beny Steinmetz Foundation has donated over $3.5 million to a scholarship program at Netanya Academic College, with more than 1,500 student placements so far. Those who win a place are asked to volunteer part of their time helping out at the foundation’s other initiatives, including some aimed at supporting young people at risk.

An additional scholarship program funded by the foundation is run at Eldad High School in Netanya, and members of the Israeli Defense Forces, in the Givati Brigade’s Tzabar Battalion, are supported with equipment and care, especially soldiers who are on their own and in need. The foundation has also financed a new wing of the prestigious Tel Aviv Museum of Art, named after Agnes and Beny.

And as 2022 draws to a close and the foundation is about to enter its 16th year of operation, it continues its tradition of providing food for families during Hanukkah, which falls between Dec. 18 and 26 this year. As the foundation says, all these initiatives are part of a wider cause and ambition to make Israel a more just and equitable country for everyone.

Republish this article
About The Publishers
The Agnes and Beny Steinmetz Foundation
Publish your organization's press release on JNS Wire
Releases published on the JNS Wire are communicated and paid for by third parties. Jewish News Syndicate, and any of its distribution partners, take zero responsibility for the accuracy of any content published in any press release. All the statements, opinions, figures in text or multimedia including photos or videos included in each release are presented solely by the sponsoring organization, and in no way reflect the views or recommendation of Jewish News Syndicate or any of its partners. If you believe any of the content in a release published on JNS Wire is offensive or abusive, please report a release.
Never miss a thing
Get the best stories faster with JNS breaking news updates