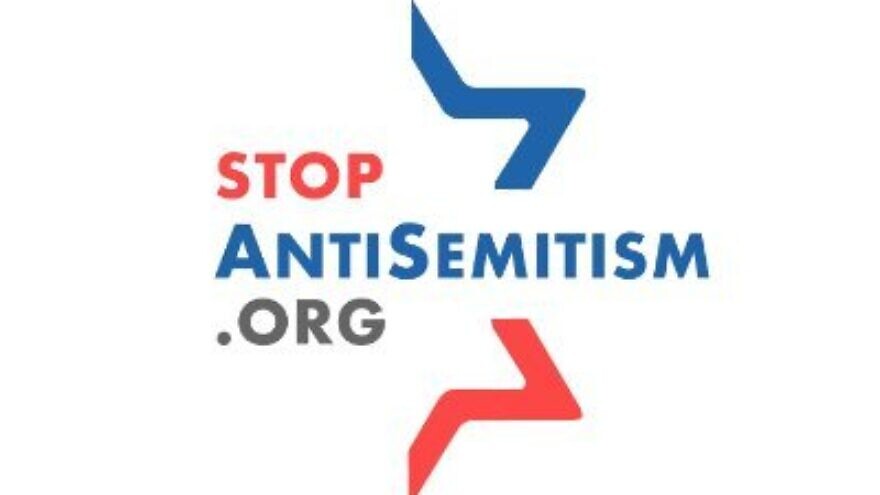 (November 15, 2021, New York, JNS Wire) Voting is now open for the third annual Antisemite of the Year Contest, a competition run by watchdog group StopAntisemitism designed to hold accountable those who propagated the most hatred against Jews in 2021.

Antisemitic incidents in the U.S. and around the world skyrocketed in 2021, making this year’s contest the most competitive to date. Ten bigots who have been featured as StopAntisemitism’s Antisemite of the Week are vying for the title. The top three finalists will be announced on December 6th, and the winner will be crowned on December 27, 2021.

To cast your vote for the worst antisemite in 2021, visit StopAntisemitism.org.

This year’s 10 semifinalists are:

“This award is important because it exposes antisemites who think they can get away with their hate,” says StopAntisemitism CEO and Founder Liora Rez. “Sadly, we’ve witnessed a spike in antisemitism this year, but we continue to work relentlessly to call out antisemites and hold them accountable. Our Antisemite of the Year Contest is one of the ways to do so.”

Republish this article
About The Publishers
StopAntisemitism
StopAntisemitism is a watchdog dedicated to holding antisemites accountable and creating consequences for their actions by exposing them through social media, blog posts, and other channels. Founded in 2018 by social media influencer and activist Liora Rez, StopAntisemitism has made a critical impact in the fight against Jewish hate and bigotry in America through its fearless “name and shame” approach. For more information or to report antisemitic behavior, visit StopAntisemitism.org.
Publish your organization's press release on JNS Wire
Releases published on the JNS Wire are communicated and paid for by third parties. Jewish News Syndicate, and any of its distribution partners, take zero responsibility for the accuracy of any content published in any press release. All the statements, opinions, figures in text or multimedia including photos or videos included in each release are presented solely by the sponsoring organization, and in no way reflect the views or recommendation of Jewish News Syndicate or any of its partners. If you believe any of the content in a release published on JNS Wire is offensive or abusive, please report a release.