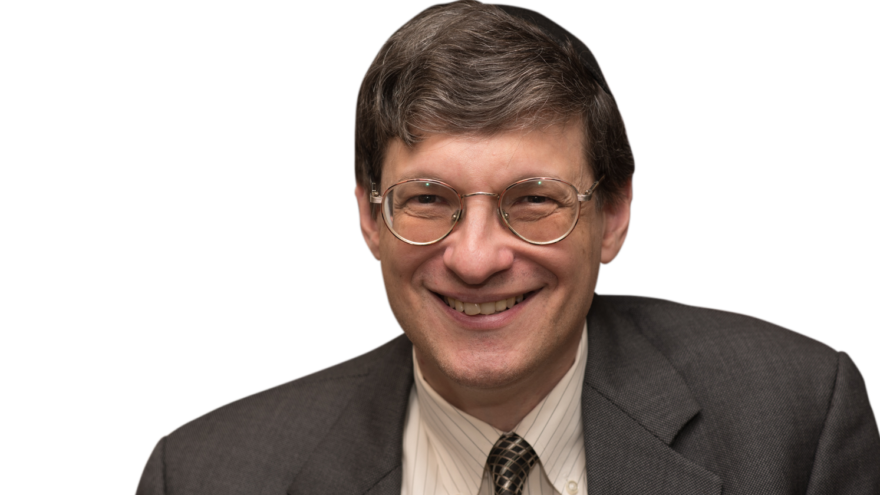 Like the last NatCon conference held in Rome 2020, it will set the agenda for the movement in Europe amid the rise of cultural Marxism, the growing threat of China and the changing geopolitical landscape in Europe.

“Western Democracies on both sides of the Atlantic need ideas capable of unifying an effective opposition and meeting the double challenge of cultural Marxism at home, and a surging China and aggressive Russia abroad,” said Jerusalem-based Yoram Hazony, author of The Virtue of Nationalism, widely regarded as the intellectual handbook for national conservatives who argue that the nation-state—a biblical ideal—is the best guarantor of human liberty and progress.

The Russian invasion of Ukraine will figure prominently in the Conference’s schedule, which includes panels on the challenges posed by China; the future of family and faith in Europe; and the European Union’s assault on the sovereignty of nation-states.

The war in Ukraine is largely viewed by national conservatives as a vindication of the virtue of nationalism with Ukrainian resistance fueled by loyalty to a nation built upon a shared culture and language.

“Our aim is a transatlantic coalition of national conservatives, together with anti-Marxist liberals committed to preserving and defending the independent nation-state,” said conference chair Christopher DeMuth. “We believe this coalition can work out a common path, charting a course forward for conservatives in the West.”