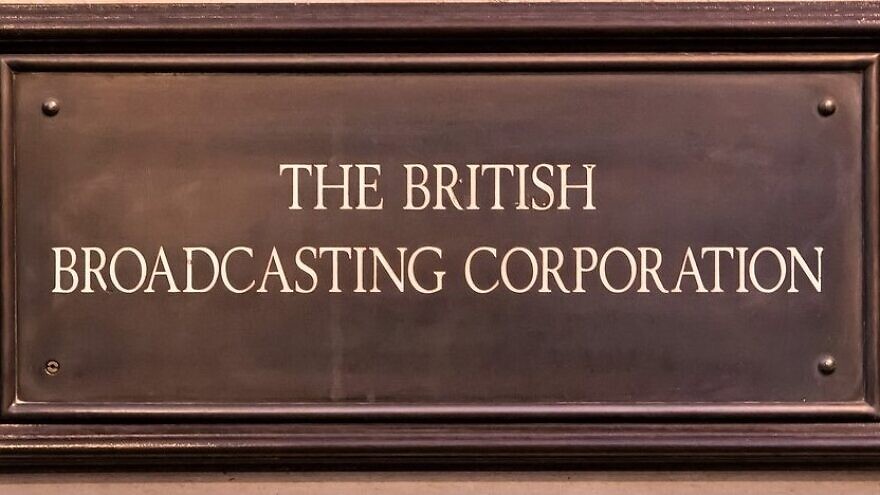 (July 7, 2022 / JNS) A 10-year-old Orthodox Jewish student who attends elementary school in North London is the voice of a cartoon character starring in three BBC videos that aims to teach children about Judaism, reported The Jewish Chronicle.

In one short video on the BBC’s educational website Bitesize, Ella Scott introduces viewers to an animated version of herself before she begins talking about “how Jewish people show care” through tzedakah (“charity”) and the concept of tikkun olam (“repairing the world”). In other clips, she discusses Shabbat, Torah and her synagogue.

An animated version of Golders Green Synagogue, where Scott attends services with her family, is shown in the BBC clips.

In the video “A Visit to a Synagogue,” Scotts gives viewers a virtual tour of the building and explains the Jewish temple by saying: “My synagogue is where my family goes to worship. But it’s also where we have lots of community events. There’s a nursery and a school, and different kinds of activities every week. We also try to help people in need because that’s really important in Judaism.”

Scott told The Jewish Chronicle that “videos like these matter because non-Jewish pupils learn about Judaism in school, and it’s important the content is accurate. It’s also important that pupils know about different religions so that they respect them—for example, if they don’t know about Judaism, they might say they don’t like it.”

She added: “I love the idea that I’m part of something that will be seen by children all around the world, whether or not they are Jewish. I hope it gives people a better understanding of Judaism.”