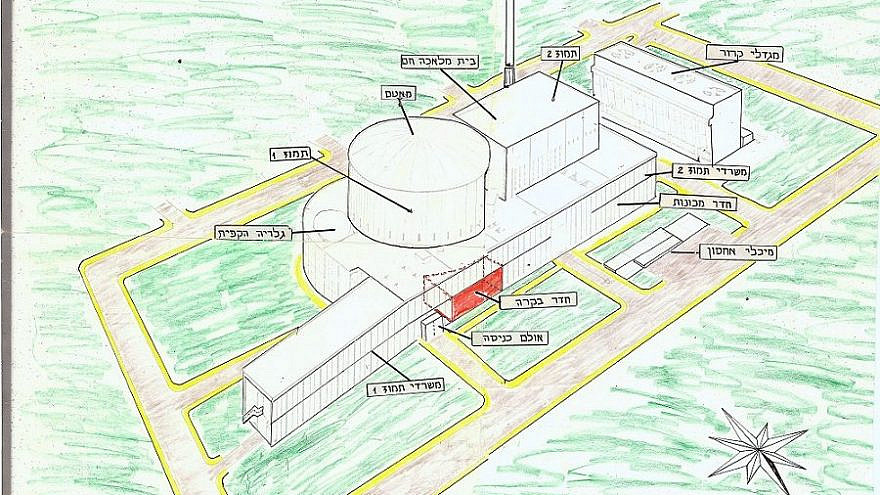 (June 23, 2021 / Israel Hayom) On the 40th anniversary of “Operation Opera”—the Israeli Air Force’s attack on the nuclear reactor in Iraq—the Israeli Defense Ministry on Tuesday published a series of classified documents about the daring raid, along with rare video footage of fighter pilot Ilan Ramon, who was filmed on May 27, 2001, discussing his feelings before partaking in the historic mission.

Ramon went on to become Israel’s first astronaut and perished in the 2003 Columbia Space Shuttle disaster. He has become a national hero, with schools and other institutions named for him.

In the video, Ramon discusses his complicated feelings before the attack—specifically the sense that he might not return home, as well as the connection between the mission, his Auschwitz survivor mother, and his preparations at the time for flying into space. 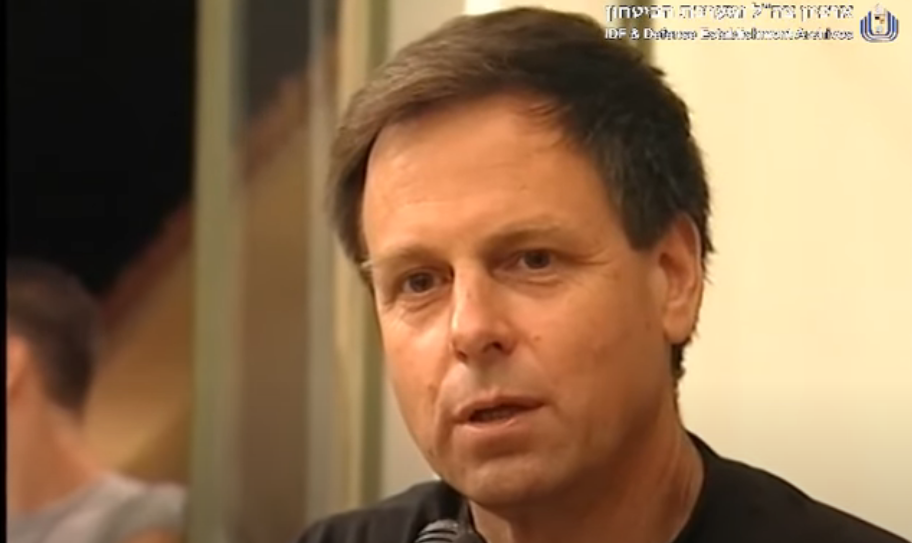 “My mother is a Holocaust survivor, she was at Auschwitz and barely survived it. Before I set out [for the Iraq operation], it was clear to me that there’s a good chance I will stay there,” Ramon says in the video.

Ramon recounted that one day, after a long day of training for the perilous mission, he was shouted at in traffic on the way home and started wondering why he was risking his life “for all those who curse at me and spit on the road here?” 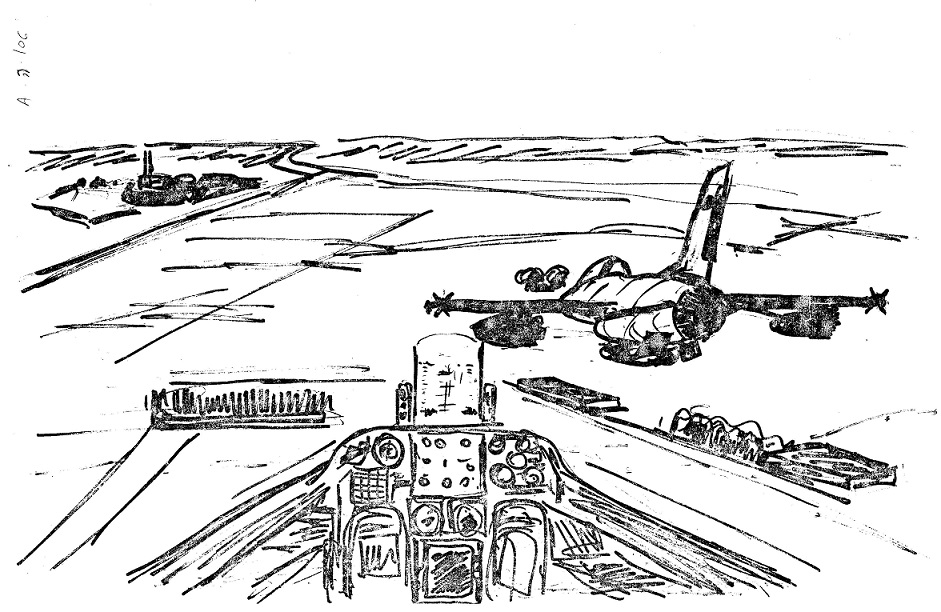 A sketch of the IAF fighters’ approach to the Osirak nuclear facility in Iraq, from an Israeli intelligence file, released on June 22, 2021. Credit: Israeli Defense Ministry.”But then I remembered my origin—my mother, Auschwitz, what the Jewish nation has suffered through—and I said, ‘The hell with it, this cannot repeat itself, and if I need to stay there, I’ll stay there.’ And that is what helped me go on that mission,” he says.

The Tuesday release included rough schematics of the Osirak site—which Israel feared then-Iraqi dictator Saddam Hussein would use for a nuclear weapons program—including a drawing of what the facility would look like from the seat of an approaching fighter jet in a squadron.

The Defense Ministry said the drawings were part of the intelligence file for the operation.

The archive also declassified a partially-redacted post-operational report on the attack, including the written order from the IDF chief to carry out the strike, the government’s decision to plan for the operation in 1980, and deliberations over the eventual date of the attack.

The rare documents are part of a digitization project by the IDF Archive to make thousands of hours of video available to future generations, the Defense Ministry said in a statement.