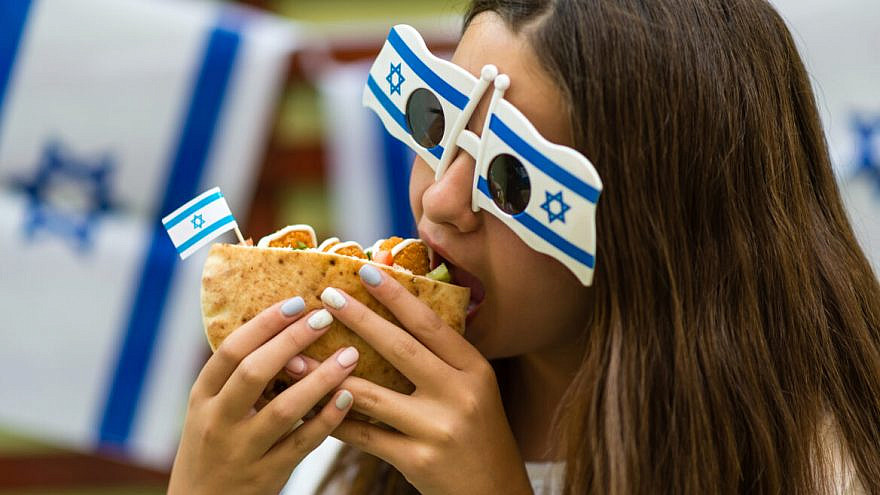 Special thanks to Abigail Klein Leichman, Naama Barak, Danya Belkin, Tess Levy, and Mariano Mann, who all contributed their favorite random facts about Israel to this article, which was originally published by Israel21c.