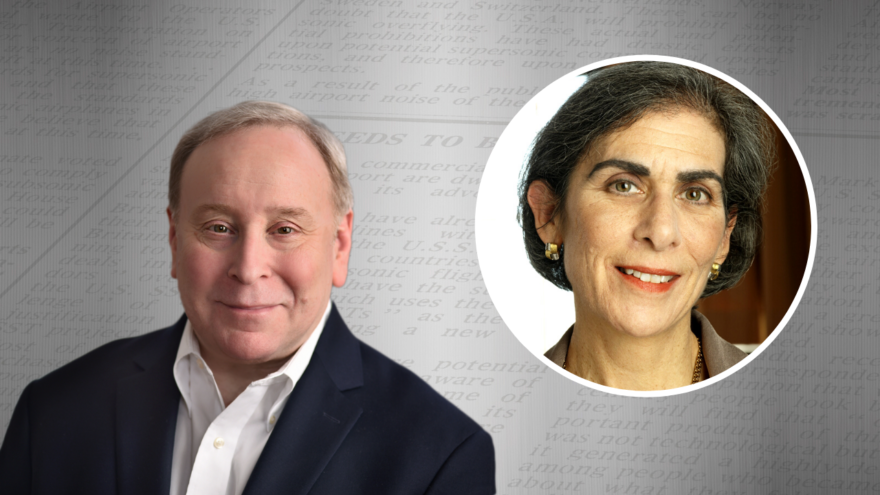 Cancel culture is spreading from college campuses to the rest of the public square. According to JNS editor-in-chief Jonathan Tobin, “a country where cancel culture has become pervasive is not a safe place for democracy or Jews.”

Citing various examples of how not only academics but journalists and even football coaches are being silenced for voicing opinions disdained by the political left, Tobin argues that “speaking out against this trend can’t just be a matter for the courageous few who are willing to risk cancellation.” He says that it must not only be publicly opposed but that universities that condone it should be held accountable.

Unless that happens, Tobin points out, “free speech will be a thing of the past.”

Amy Wax: The whole notion of personal responsibility is under attack

Tobin is joined by University of Pennsylvania Law professor Amy Wax, who has been under attack for her statements about defending the Western canon, “bourgeois values” and her criticism of affirmative action and unrestricted immigration into the United States.

Speaking of the way “it’s almost unacceptable in the academy to doubt the narrative of structural and systemic racism,” Wax argues that, “the whole notion of personal responsibility is under attack.” Toxic left-wing ideas become pervasive in “the nonprofits, the big corporations, journalism, the teaching profession generally, and not just in universities,” she says.

According to Wax, it is the students that decide what’s “normative.”

“And the students, of course, I’m sorry to say, they’re like students have always been. I mean, they’re totally clueless,” she says. “They need the wisdom and they need the tempering influence of their elders.”

When students say “well, free speech is just this fetishistic quirky idea that, you know, we need to get over,” she continues, “I would count on their teachers and their betters to say, no, it’s absolutely central to our system, to our American creed, to our democracy.”

Wax was particularly critical of “multiculturalism,” which has caused immigrants to abandon the idea that they should assimilate into Western culture.

She also points out what she argues are real problems with affirmative action. While a policy with pros and cons, “it has turned into a club, to silence people who even want to talk about the facts, who even want to make simple observations about reality,” she says.

“Affirmative action has become an instrument for shutting down everything but a very narrow, kind of a stylized code of what you are allowed to say,” and “enforcing woke orthodoxy,” she adds.