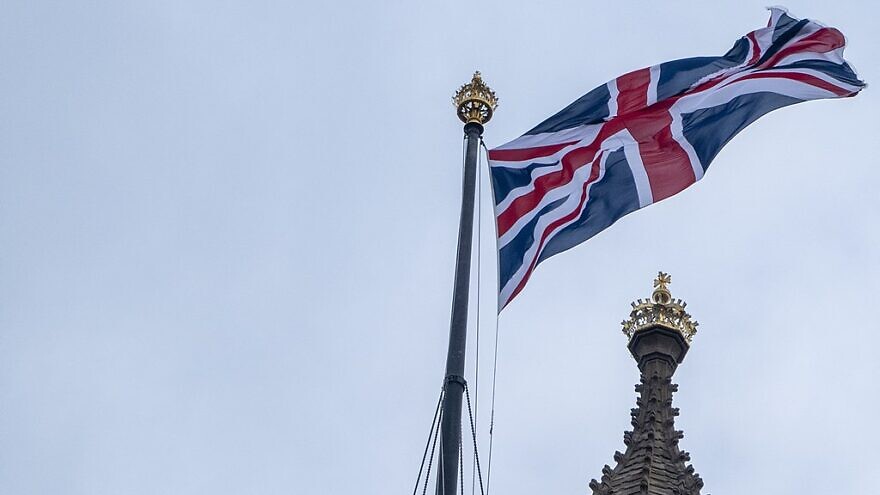 (August 8, 2022 / JNS) Britain’s Community Security Trust recorded 786 anti-Jewish hate incidents across the United Kingdom from January to June this year, representing a 43% decrease from the number of hate crimes reported in the first half of 2021.

More than 100 incidents were recorded with 16% of the victims and 20% of offenders being minors, CST said in its new “Anti-Semitic Incidents: January to June 2022” report published on Aug. 4.

This year’s figures are the fifth-highest half-year total ever recorded, noted the report.

Out of the overall total of 786 incidents recorded, 638 took place offline in the first half of 2022, forming 81% of the half-year total and the third-highest number of offline incidents ever recorded by the CST between January and June.

“This suggests that even in a year without a significant trigger event, in-person anti-Semitic activity has returned to and surpassed the volume typically reported before the [COVID-19] pandemic began,” stated the report. “These incidents include face-to-face verbal abuse, assault, threats, graffiti and hate mail.”