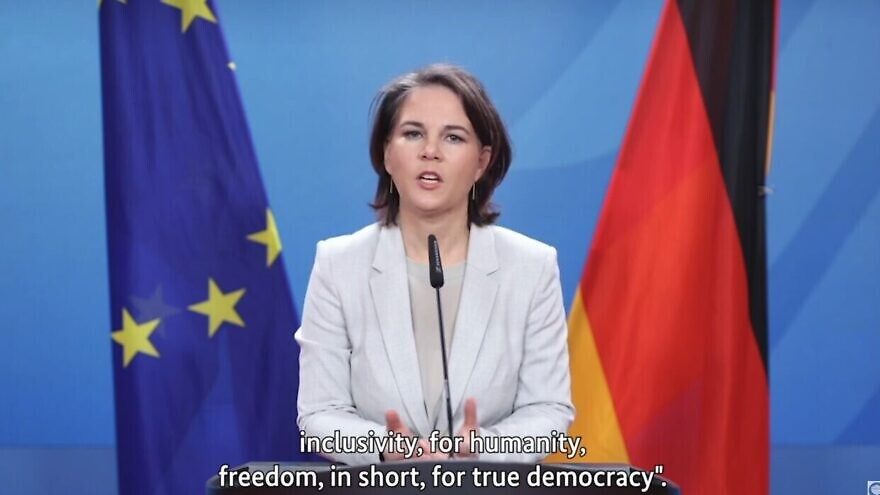 (January 25, 2022 / JNS) The annual International Holocaust Remembrance Day is set for Thursday—a day the world acknowledges the massive attempt by Nazi Germany to exterminate European Jewry in the middle of the 20th century. But, as the Jewish man in charge of security on America’s soil said on Monday, “We know that remembrance is every day, as is the work that must accompany it.”

U.S. Secretary of Homeland Security Alejandro Mayorkas was among the heavyweights who addressed B’nai B’rith International’s yearly Holocaust remembrance event on Jan. 24, in conjunction with the U.N.’s Holocaust Remembrance Day. The global Jewish service organization held a virtual session titled “Holocaust Remembrance: Responsibilities for All Society,” which included a keynote address by new German Foreign Minister Annalena Baerbock, who spoke to an international Jewish audience for the first time in her new role.

Germany “is firmly committed to preserving the memory of the Holocaust, today and in the future. We will shoulder our responsibilities, and we will keep facing our past,” she said. “For the new German government, the security of Israel is and will remain inherent to our reason of state. We speak out against unfounded criticism and hate against Israel.”

Mayorkas, whose mother’s family escaped World War II and the Holocaust from Romania, shared memories of his family’s story. He spoke of the broader foundational principles that define anti-Semitism and various forms of hate, and the existential threat that bigotry presents.

“An attack born of hate against one minority is an attack against all,” said Mayorkas, himself a Cuban refugee.

B’nai B’rith has led an International Holocaust Remembrance Day event each year since the occasion’s founding at the United Nations in 2005.

“We were present at the founding of the U.N. in San Francisco. In 1960, we were the first Jewish organization to open a U.N. affairs office. B’nai B’rith is accredited at the U.N., and when it declared it would have an annual Holocaust Remembrance Day, we inaugurated the event,” Dan Mariaschin, CEO of B’nai B’rith International, told JNS, stressing the organization’s leading role in coordinating Jewish communal engagement with the United Nations.

“This year, because of COVID, we weren’t able to go back into the U.N. building. But with Zoom, you can bring in people from all over the world and have a longer program,” he noted. 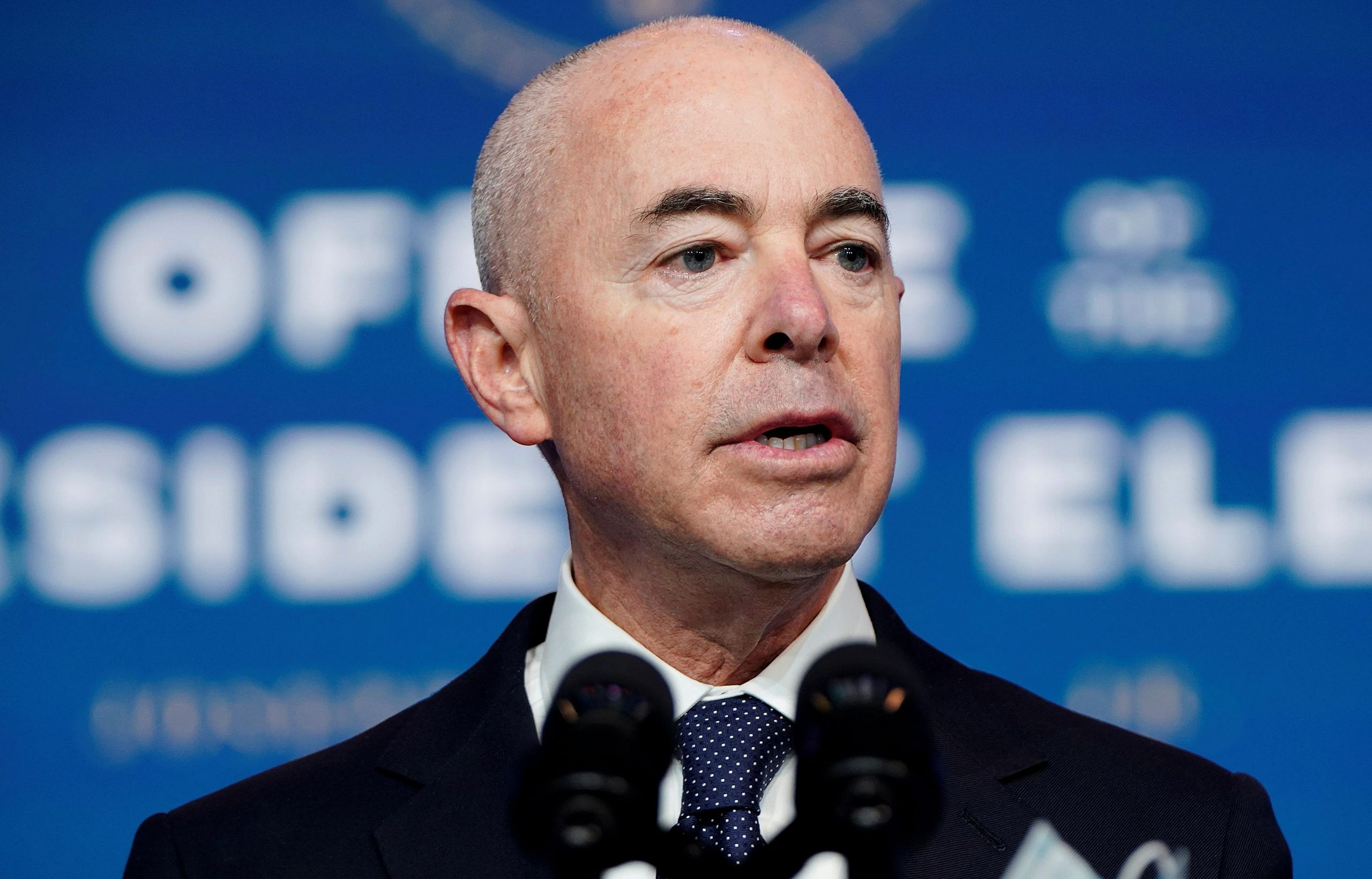 ‘Protect our societies from any attempt to rewrite history’

Lörcher’s participation was particularly notable, representing the popular Borussia soccer team, which participates at the highest level in Germany.

“Fighting anti-Semitism comes from various places and different disciplines. It runs the gamut. We have seen anti-Semitism rear its head in soccer in places like the Netherlands and in England with different chants by spectators,” Mariaschin told JNS, noting that participation in the effort to fight anti-Semitism was needed outside the traditional NGO and Jewish nonprofit environment.

He said that “we need to protect our societies from any attempt to rewrite history, and support open and independent research on all aspects of the Holocaust. At the same time, we must step up our efforts to fight anti-Semitism in all its forms, using the definition of IHRA as our starting point.”

“Holocaust distortion desensitizes people to anti-Semitic acts, and it’s a disgrace toward the victims and the survivors. To remember the Holocaust is a responsibility of humankind,” said Meyer.

Dani Dayan, chairman of Yad Vashem, the World Holocaust Remembrance Center in Jerusalem, appeared at the conclusion of the event.

“I leave this program encouraged. It’s clear we have an effective, committed worldwide community of Shoah remembrance,” said Dayan, using the Hebrew word for the Holocaust. He stressed the importance of Yad Vashem’s ongoing mission of documenting and researching the Holocaust. “Documentation is ultimately the testimony of the Six Million,” he said.