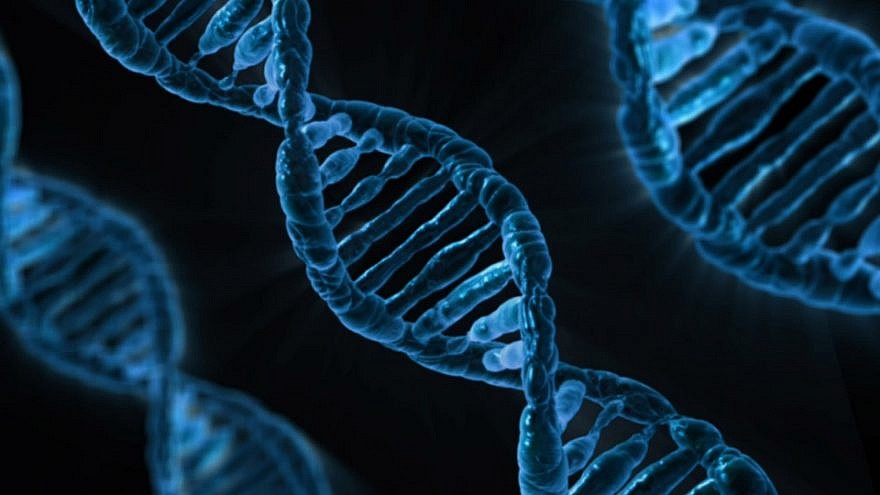 (August 31, 2022 / JNS) DNA evidence suggests that remains discovered at the bottom of a medieval well in Norwich in the United Kingdom belonged to victims of anti-Semitic violence in the 12th century.

The findings, published in the journal Current Biology, indicate that these individuals were likely killed in a historically documented massacre.

“We find that four of these individuals were closely related and all six have strong genetic affinities with modern Ashkenazi Jews,” wrote the researchers.

“These findings provide new insights into a significant historical crime, into Ashkenazi population history, and into the origins of genetic diseases associated with modern Jewish populations,” they continued.

They identified four alleles [gene variants] associated with genetic disease in Ashkenazi Jews and inferred “variation in pigmentation, including the presence of red hair.”

Carbon dating placed the remains in the 11th and 12th centuries.

The researchers speculated that the Jews may have been murdered in 1190 when members of the community were killed during riots triggered by the launch of the Third Crusade.

As part of the Chapelfield shopping center development, construction workers in 2004 found the bones of 17 persons, including 11 children, at the site of a medieval well located just south of the medieval Jewish quarter and, unusually, not on consecrated ground.