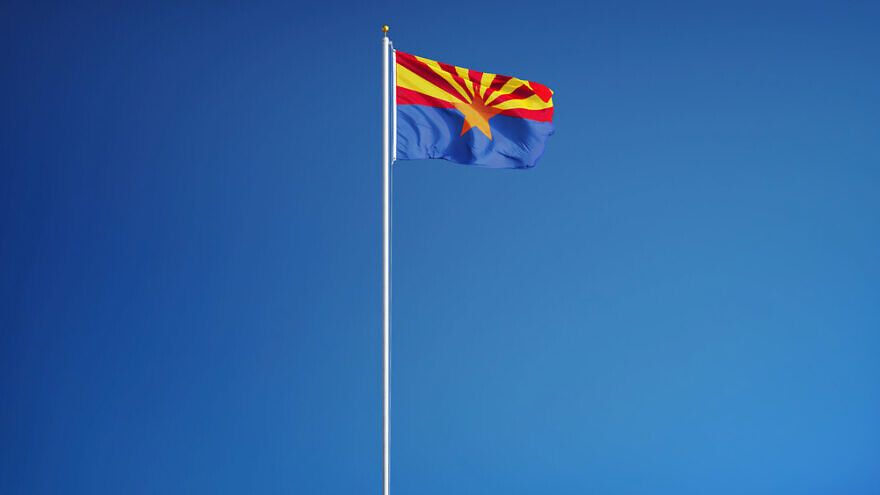 “We are not arguing the merits of the death penalty, nor the guilt or innocence of the defendants—simply that because of our tragic history, we have a unique lens to declare that the use of Zyklon B is a cruel and barbarous practice whose usage has no place in modern society,” said Paul Rockower, executive director of the JCRC and one of the plaintiffs in the lawsuit. The other plaintiff is JCRC board member Alan Zeichick.

Zyklon B, a lethal gas from hydrogen cyanide, was used during World War II to kill people in gas chambers at Nazi concentration camps. The lawsuit alleged that the use of cyanide goes against the prohibition on “cruel and unusual punishment,” cited in the Arizona State Constitution.

Janice Friebaum, former vice president and spokesperson for the Phoenix Holocaust Association, said Holocaust survivors and their descendants are shocked that Arizona would consider using a gas linked to what was used by the Nazis during the Holocaust.

“It’s a very painful way to kill a person, and it’s fundamentally inhumane,” said Friebaum. “To think that it was done to millions of people during the Holocaust is horrific enough, but to think that 70 to 80 years later, we’re thinking of using it as a method of capital punishment is mindboggling.”

She added that “the use of this poison for the mass extermination of human beings was essentially an innovation of the Nazis. So if the state of Arizona is considering mimicking that, we, the survivors and their descendants, see that as tantamount to approving of what the Nazis did.”

A hearing for the lawsuit will take place on March 7.