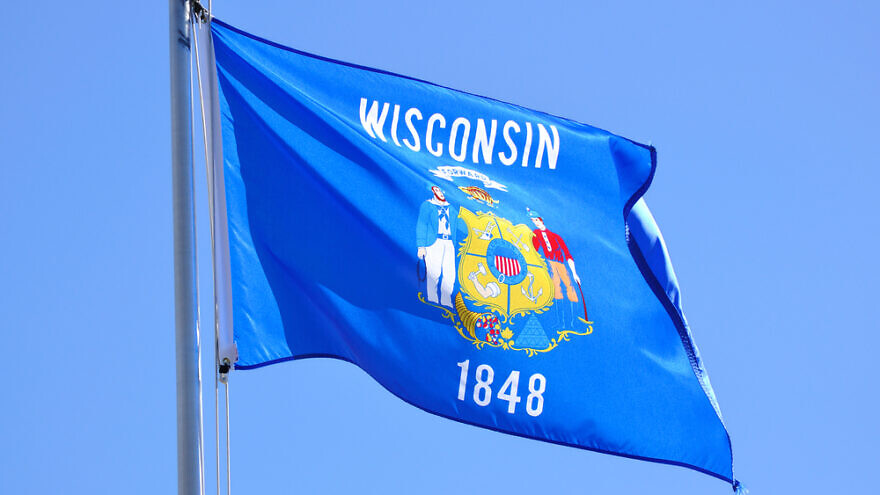 (March 31, 2022 / JNS) A new audit by the Jewish Community Relations Council of the Milwaukee Jewish Federation revealed an increase of 450 percent in reported anti-Semitic incidents in Wisconsin since 2015.

While the annual audit released last week also showed that the overall number of incidents went down 4 percent from 2020, in the last year there has been an 80 percent increase in anti-Semitic incidents in middle and high schools, “many of them ranging around Holocaust jokes or direct harassment of Jewish students.”

Ari Friedman, director of security and community properties at the Milwaukee Jewish Federation, told a local radio station that for the third year now, the Jewish organization has been handing out synagogue security grants across Wisconsin to help protect religious institutions.

Kai Gardner Mishlove, director of the Jewish Community Relations Council, told the radio station that promoting interfaith and intercultural relations will help prevent violence against many communities that are facing hate.

“We are all in this together, sharing this planet,” she said. “One hate is not worse than the other … and it’s only in alliances and by building solidarity with each other that we’re able to confront hate.”