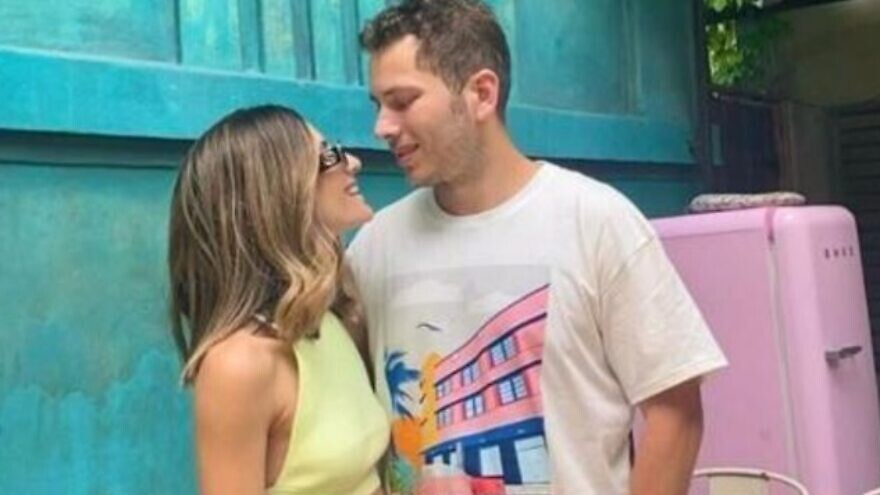 Bar, who is currently pursuing a master’s degree, serves as the spokesperson for Amichai Chikli, a Knesset member from Prime Minister Naftali Bennett’s Yamina Party.

Bar and Netanyahu, both 26, have been dating for more than two-and-a-half years. For the most part, they have kept their relationship out of the public eye.

A source who knows the couple said that the two actually got engaged several weeks ago, but sought to keep it private for a while. They confirmed the news on Sunday with the traditional Instagram post of the ring. 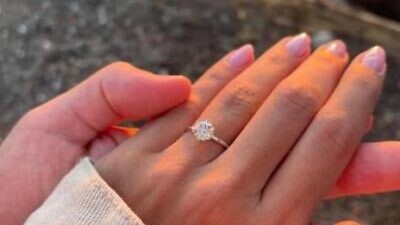