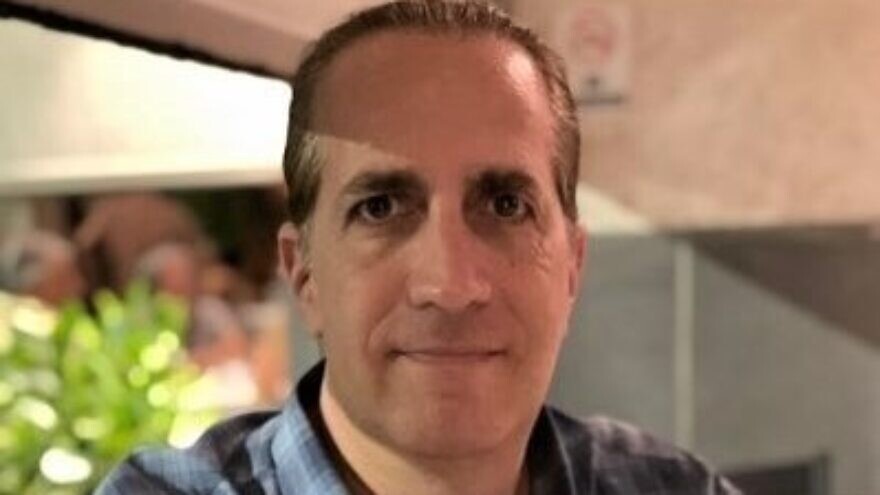 (September 8, 2022 / JNS) U.S. President Joe Biden has nominated Jewish lawyer Andrew Weinstein to be a public delegate of the United States to the upcoming 77th session of the U.N. General Assembly, the White House announced on Tuesday.

Weinstein has been a managing attorney at the Weinstein Law Firm since 1996 with a focus on civil litigation. He is also the chairman of the Lawyers Council for the Democratic National Committee.

During the administration of former President Barack Obama, Weinstein served as a “key liaison to the Jewish community” during the unveiling of the Iran nuclear deal and was appointed by Obama in 2017 to the board of the United States Holocaust Memorial Museum, said the White House.

He was also appointed to Obama’s Committee on the Arts and Humanities in 2013, and in 2016, helped organize and participated in a delegation to Cuba formed to help improve U.S.-Cuba relations.

Weinstein has a bachelor’s degree from the University of Central Florida and a Juris Doctorate from the Nova Southeastern University Shepard Broad College of Law. He lives in Florida with his wife and two children.