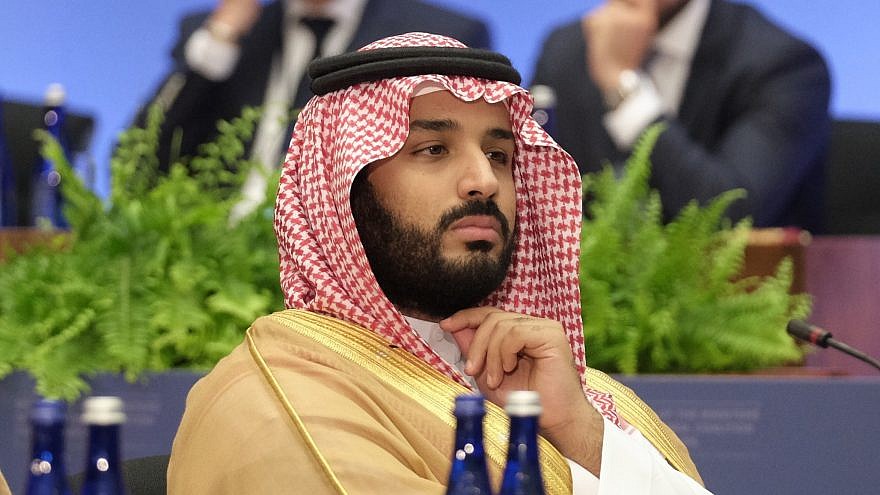 (February 17, 2021 / JNS) Officials in the Biden administration announced a shift in U.S. Middle East foreign policy on Tuesday towards a more critical stance on Saudi Arabia while opening the door for direct diplomacy with Iran.

“We’ve made clear from the beginning that we are going to recalibrate our relationship with Saudi Arabia,” said Psaki.

The move is a reversal of U.S. relations under the Trump administration, which had maintained steady contact with Mohammed bin Salman, also known as “MBS.” In particular, former White House senior adviser Jared Kushner developed close ties with him and with leaders of other Arab Gulf states, which helped to pave the way for normalization between Israel and several Arab countries in the fall.

Nevertheless, MBS—seen as the de facto leader of Saudi Arabia and next in line to the throne held by his 85-year-old ailing father—has also drawn controversy over the death of journalist Jamal Khashoggi in 2018 and for his country’s role in the war in Yemen.

Meanwhile, U.S. Secretary of State Tony Blinken indicated that the administration would be open to direct diplomacy with Iran in the future.

“The path to diplomacy is open right now. Iran is still a ways away from being in compliance [with the 2015 nuclear deal]. So we’ll have to see what it does,” Blinken told NPR in an interview.

However, he said that for the United States and Iran to resume direct diplomacy, Tehran would have to resume full compliance with the deal.

“The president’s been very clear publicly, repeatedly, about where we stand. And we’ll see what, if any, reaction Iran has to that,” he said.

The NPR interviewer pressed Blinken further on dialogue with Iran.

He replied: “Well, at some point, presumably, if there’s going to be any engagement on this, that would have to require diplomacy. That’s what we’re in the business of.”