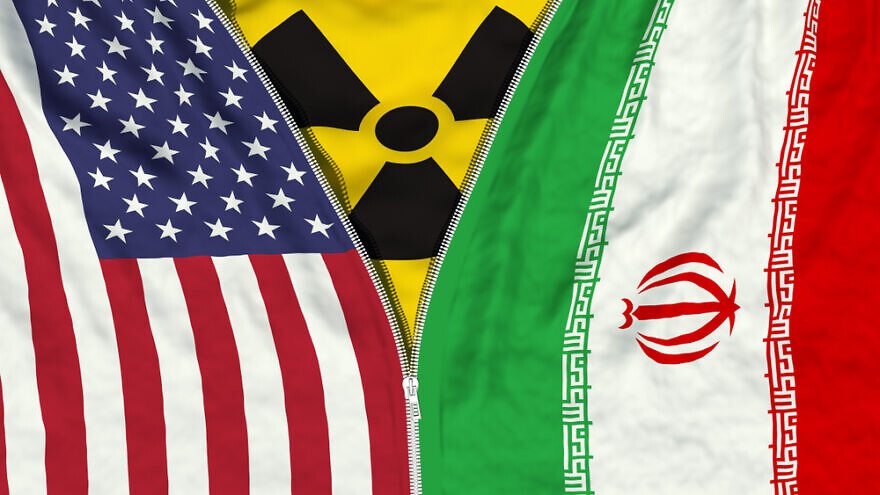 “Iran cannot get a nuclear weapon,” Biden told Channel 12 in an interview that aired shortly after his arrival in Israel for his first official visit as president.

The U.S. president emphasized, however, that his administration remains committed to reviving the 2015 nuclear deal between world powers and Tehran.

“I think it was a giant mistake for the previous president to get out of the deal,” said Biden, in reference to former U.S. leader Donald Trump’s 2018 decision to withdraw from the accord.

According to Biden, now the Iranians “are closer to a nuclear weapon than ever before.”

However, he continued, “We can act against [Iranian terrorism] and still have a deal that can curtail the nuclear program,” he said. “I still think it makes sense.”

Asked whether he would authorize the use of force if need be to prevent the Islamic Republic from obtaining nuclear weapons, Biden answered: “As a last resort, yes.”

His comments come after Israeli Prime Minister Yair Lapid said on Sunday that Jerusalem would not stand idly by while Iran works to attack it, and called on the international community to restore the “full force” of economic sanctions on Tehran.