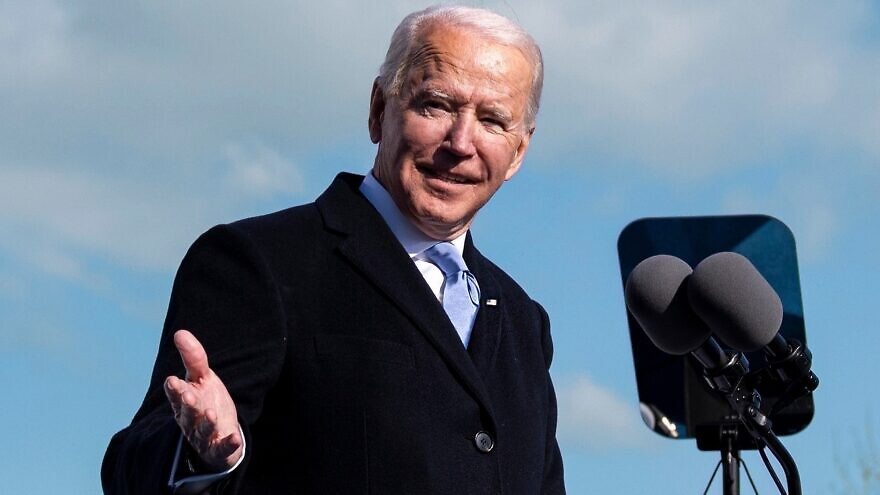 (May 25, 2022 / JNS) Ahead of U.S. President Joe Biden’s as-yet-unconfirmed visit to Israel next month, a number of reports have surfaced regarding what the president aims to achieve during his trip to the region. One report claimed that Biden’s advisers, Brett McGurk and Amos Hochstein, discreetly visited Saudi Arabia to discuss increasing oil production; a deal concerning the two Red Sea islands, Tiran and Sanafir; and possible normalization with Israel.

At the same time, concerns abound in Israel over the concessions Biden and his foreign-policy team might be eager to make to the Palestinians to curry favor, especially after the previous administration shunned Palestinian Authority leader Mahmoud Abbas over his rejectionism. Biden’s team wants to demonstrate a reversal in American policy, and it is possible they will go to great lengths to do so, even to Israel’s detriment.

Professor Eytan Gilboa, an expert on U.S.-Israel relations at Bar-Ilan University and a senior fellow at the Jerusalem Institute for Strategy and Security, points to a number of reasons Biden is coming.

First, the American midterm elections are coming up, and the Democrats need to shore up support on the domestic front as historically, the party in power loses seats in the Senate and House of Representatives. According to reports, Biden’s popularity is currently at 36 percent, a low in his year-and-a-half tenure. This trip could be a way to boost that number and help Democrats at least keep seats in both branches.

Second, Biden wants to demonstrate that he has learned the lessons of the past. The Obama administration had a different approach, and former President Barack Obama’s first two visits to the Middle East—to Egypt and Turkey in 2009—bypassed the Jewish states. His intent was to distance Israel in favor of reconciliation with the Muslim world. This proved to be a mistake, and Biden is now attempting to correct that.

Gilboa explains that Biden believes the visit could improve the standing of Israeli Prime Minister Naftali Bennett and his government in the eyes of Israeli voters, adding that the president “is interested in keeping this government alive” because of the history of his relations with former prime minister and current head of the opposition Benjamin Netanyahu.

Then there is the regional aspect.

In recent years, America’s policy was to disengage from the Middle East. This visit is also intended as a message that the United States is not leaving the area and is supporting its allies.

The visit is also a signal to Iran, with the message being: “If you don’t want a new nuclear deal, then perhaps we need to change our policies in the region.”

The major issue the leaders will discuss is, of course, Iran. The recent exposure of Iran’s systematic policy of fraud and theft against the International Atomic Energy Agency (IAEA), as well as the concealment of evidence from the organization, demonstrates that it cannot be trusted. Bennett called on the international community on Wednesday to take action in light of this evidence.

Biden promised that Iran will not become a nuclear power under his watch. As Gilboa noted, Israel “will want to know how he is going to accomplish that.”

The leaders will also discuss the Palestinian issue.

According to Gilboa, the Biden administration wants to cancel former President Donald Trump’s legacy in Israel.

“They insist on an American consulate for Palestinians in Jerusalem,” said Gilboa, “but the United States does not have, anywhere in the world, an embassy and a consulate in the same place. So opening the consulate is meant to be a political statement.”

Israel told the Americans if they want, they can open one in Ramallah or Abu Dis, but those ideas were rejected. The reason they have not opened the consulate in Jerusalem yet is the understanding that if they do it, the Israeli government will disintegrate.

“But Biden wants to compensate Abbas for it,” said Gilboa. “This will be accomplished with the visit. His idea is to strengthen Abbas. The U.S. understands that Hamas is getting stronger, and Abbas has no popularity—that Jenin is out of his control.”

Biden’s team has also expressed interest in the president making a trip to meet Abbas in Ramallah and possibly pay a visit to an Arab neighborhood in eastern Jerusalem. This could earn him extra points on the Palestinian front.

“It is full of contradictions,” he said. “If they make concessions to the Palestinians, they will end up toppling the Israeli government.” 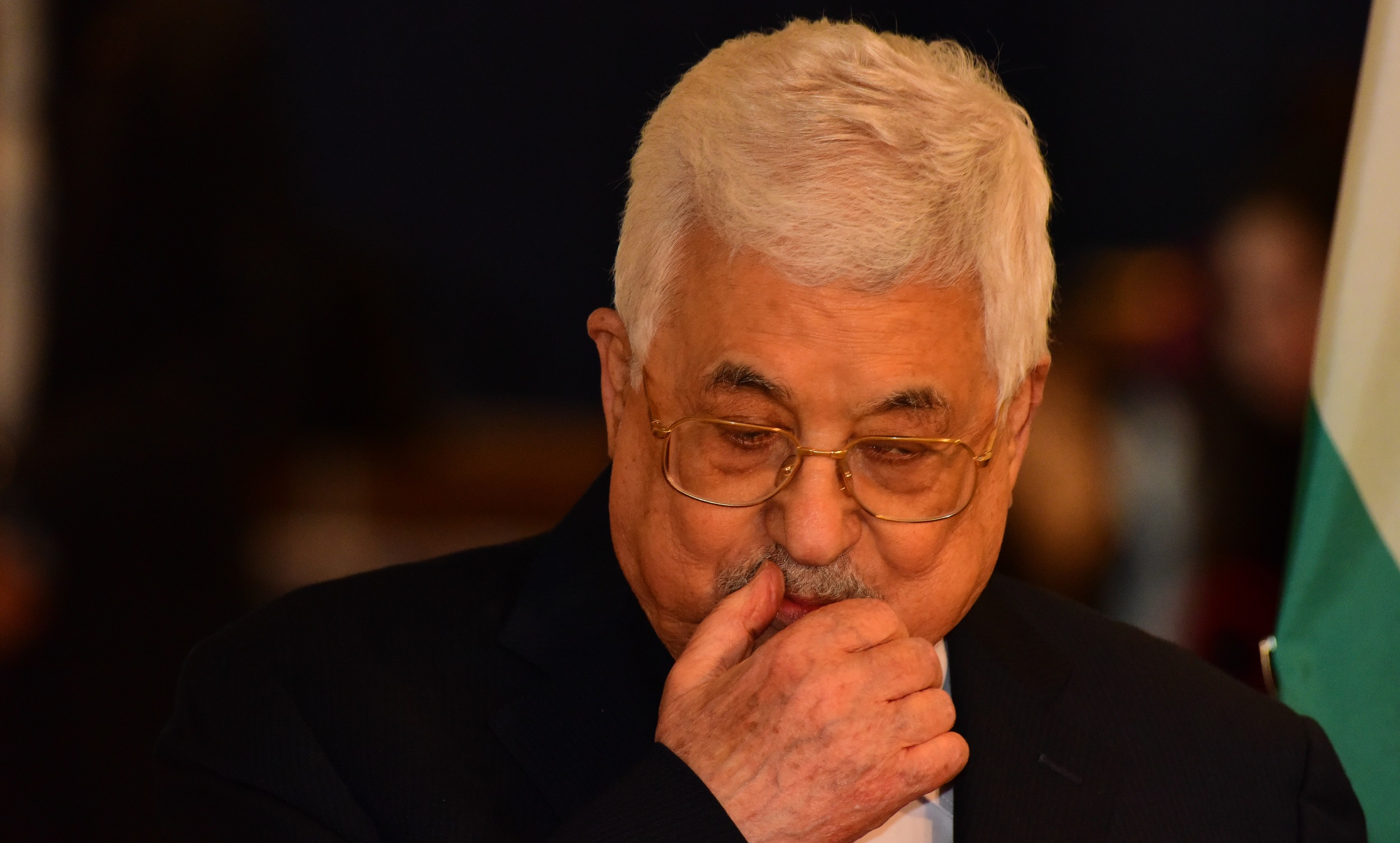 Aside from issues such as Russia, Ukraine and China, the other major issue the leaders will discuss is Saudi Arabia.

According to Gilboa, Riyadh may respond by joining the Abraham Accords.

“Saudi Arabia joining the Abraham Accords would be a major and drastic move,” he said.

Jonathan Schanzer, senior vice president at the Foundation for Defense of Democracies, told JNS, “there is more to the president’s agenda than the Palestinians.”

“The Red Sea islands agreement now gives the Biden foreign-policy team an opportunity to press for normalization between Israel and Saudi Arabia,” he said. “Stability in Jordan remains a huge concern. Aligning with Israel on great power competition with Russia and China also looms large. And then there is the enormous question of the Iran deal, and if it fails, the question of ‘Plan B’ to prevent a nuclear crisis.”

“All of these issues are more pressing than the Palestinian file,” said Schanzer. “Still, the Biden team will make sure to signal support for the Palestinian cause. But we should not mistake that for prioritization.”