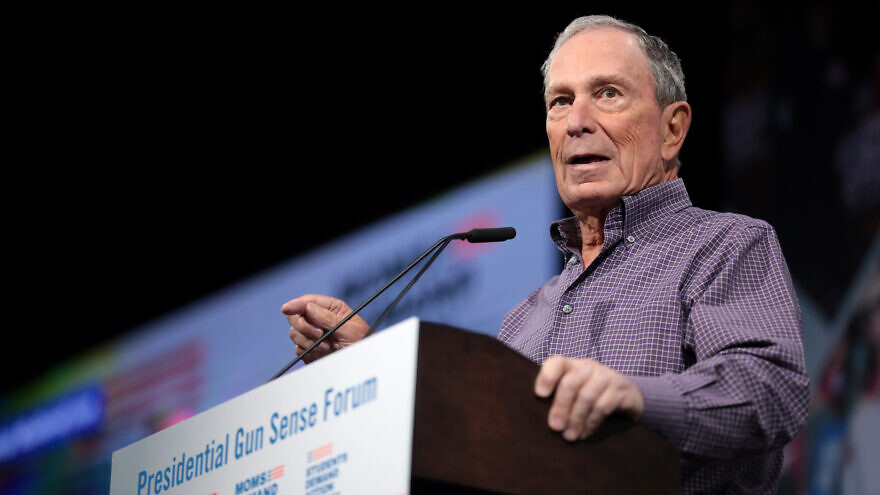 Bloomberg is the first presidential candidate confirmed to speak at the annual conference, which will be held from March 1-3 in Washington, D.C., with the final day falling on Super Tuesday, when 14 states will hold presidential primaries.

AIPAC has come down hard on Sanders for the decision, in addition to derogatory words he launched at AIPAC. The pro-Israel lobby has not publicly criticized Warren for her decision to miss the event.