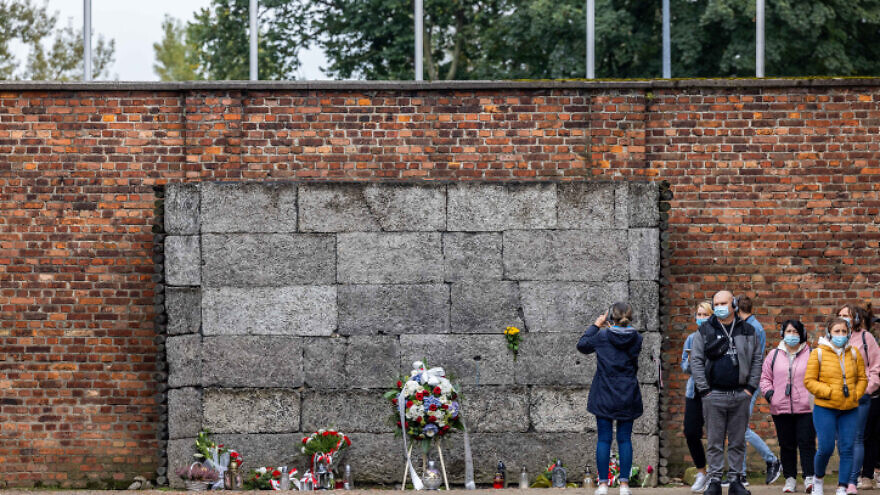 (April 26, 2022 / Israel Hayom) The B’nai B’rith World Center in Jerusalem and Keren Kayemeth LeIsrael (KKL-JNF) plan to hold a joint Holocaust commemoration ceremony on Holocaust Martyrs’ and Heroes’ Remembrance Day on April 28. This will be the 19th such annual collaborative event.

The ceremony is the only event of Holocaust Remembrance Day dedicated to commemorating the heroism of Jews who rescued fellow Jews during the Holocaust. It is scheduled to take place at the B’nai B’rith Martyr’s Forest “Scroll of Fire” Plaza at 10 a.m. Israel time. It will be streamed in Hebrew on the World Center Facebook page and in English on the B’nai B’rith International Facebook page.

The ceremony will see the “Jewish Rescuers Citation” conferred on those who operated in France, Holland, Germany, Slovakia, Lithuania, then-Czechoslovakia and Denmark.

More than 600 individuals have received the citation since its inception in 2011.