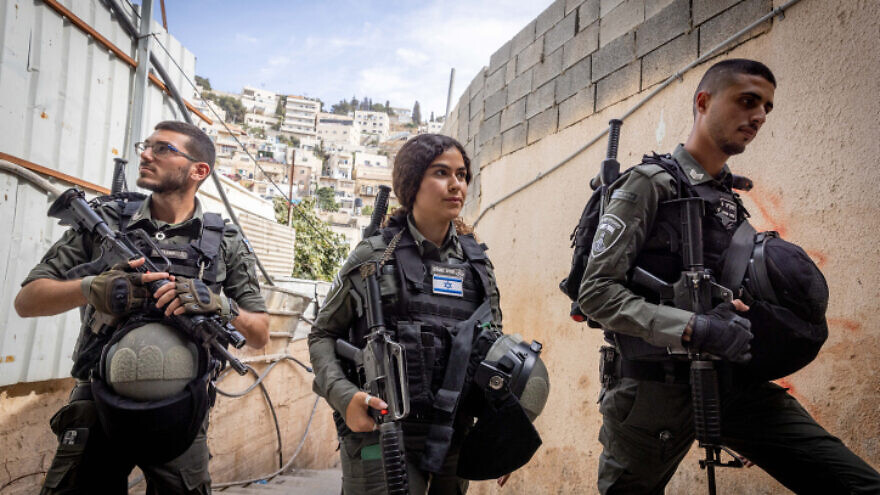 (December 29, 2022 / JNS) Israel’s Border Police is to be separated from the Israel Police and made into an independent body, similar to the Israel Prisons Service, under the control of the country’s National Security Minister, Israeli media reported on Thursday.

The plan is part of the coalition agreement signed between incoming Prime Minister Benjamin Netanyahu’s Likud Party and Otzma Yehudit, the party led by incoming National Security Minister Itamar Ben-Gvir, according to Walla.

Under the terms of the coalition deal, Border Police units will be under the command of the National Security Minister in both areas.

The agreement specifies that the clause must be implemented within 90 days of the new government’s formation.

The IDF has reportedly strongly objected to Ben-Gvir’s demand to receive authority over the Border Police in Judea and Samaria.