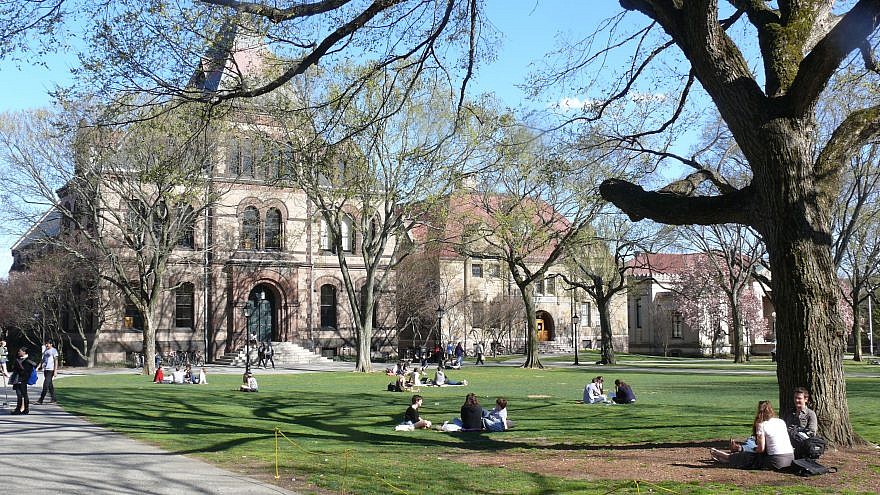 (December 6, 2019 / JNS) The student government at Brown University voted on Wednesday to affirm “the autonomy and privacy of University representatives” as it accused an outside pro-Israel group of an “attempt to intimidate” members of the school’s Advisory Committee on Corporate Responsibility in Investment Policies (ACCRIP), which voted on Monday in favor of the BDS movement that aims to boycott Israel.

Although the group was not named during the Undergraduate Council of Students meeting, The Brown Daily Herald reported it is Alums for Campus Fairness (ACF), which has a chapter at the university.

The council accused ACF of sending a student member of ACCRIP around 20 identical emails over several days, calling for the committee to “support the Jewish community at Brown and vote against the action to divest from companies allegedly contributing to human-rights abuses in Palestine.”

ACF executive director Avi Gordon said his group “aims to combat bigotry, and promote honest and respectful debate at universities. ACF’s members comprise more than 5,000 alumni who are an integral part of their communities at their alma maters.”

“ACF and its members are dedicated to ensuring that universities provide equal opportunity for all students, including those that have been victims of anti-Semitism and bigotry,” continued the group. “Universities should be pillars of truth, academic freedom and open discourse, and when these values are compromised for any group, including Jewish students, ACF takes steps to protect students who have been victimized.”

The ACCRIP, which consists of university students, faculty, staff and alumni, vote on resolutions surrounding “ethical and moral issues or issues of alleged social harm with respect to the activities of corporations in which the University is an investor,” according to its website.

The passed resolution consisted of the following language:

The vote occurred several months after Brown students voted overwhelmingly in favor of a referendum, calling on the school to separate itself from companies that conduct business with the State of Israel.