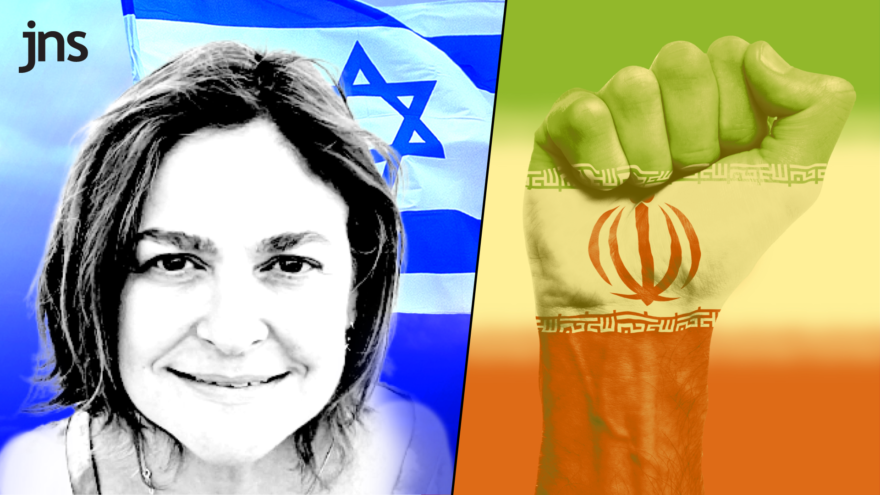 The people of Iran have been in a near-continuous revolt against the regime since 2017. Yet, the United States—and particularly the Democratic Party—has ignored them. For the past three weeks, people from all walks of life in Iran have once again taken to the streets to call for the overthrow of the regime. This week, Glick spoke with Cameron Khansarinia, director of the National Union for Democracy in Iran (NUFDI) in Washington, D.C., to discuss the latest round of national protests and the regime’s response.

As has been the case in all previous rounds of demonstrations, Iranians were brought to the streets by the regime’s indifference in the face of mass tragedy and its incompetent and corrupt mismanagement of the country, Khansarinia explained. In this case, three weeks ago, a building under construction in Abadan collapsed, burying multitudes, including children. Rather than send rescue crews, the regime sent SWAT teams to put down protests, leaving the victims to die under the rubble. 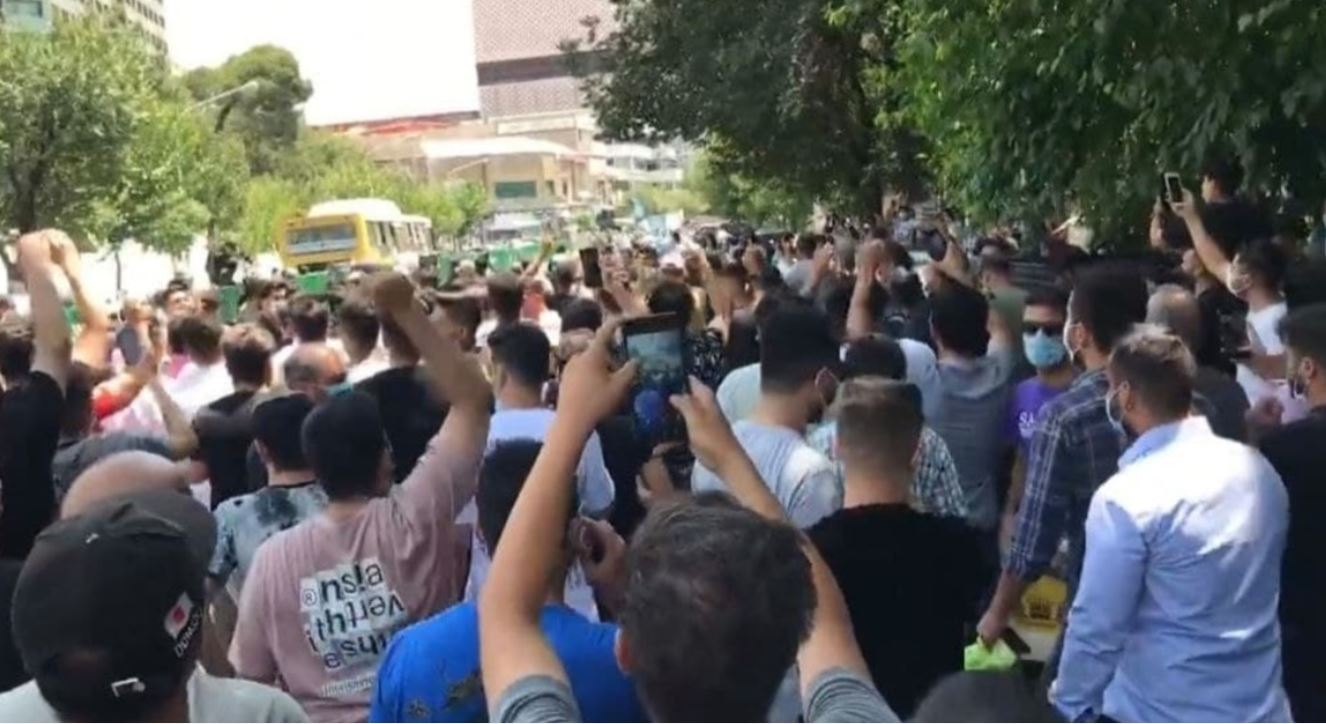 Iranians take to the streets of Tehran to protest water shortages and deteriorating economic conditions, on July 26, 2021. Source: Twitter.

Iran is currently suffering from 300% inflation, staples like meat are beyond the reach even of the (formerly) middle class.

Khansarinia explained that the regime’s failure to manage the state stems from two sources, the first of which, she said, is indifference.

The regime simply doesn’t care about the people, she said, it cares about the Islamic revolution—that is, about developing nuclear weapons and terror armies to extend the revolution and implement its pledge to annihilate Israel and America.

The second source, she said, is incompetence.

The regime has mismanaged and corrupted itself to the point where it is incapable of fixing anything. It is the realization that it isn’t simply a water shortage or an inflation problem, misogyny, corruption or any other specific issue that is the problem, but rather the regime itself, that has spurred the public to set its fears aside and take to the streets time after time, said Khansarinia.

From the protests and domestic repression, the discussion moved to the International Atomic Energy Agency’s announcement that the regime has crossed the nuclear threshold, mastered the nuclear enrichment cycle and has the independent capacity to build nuclear weapons without foreign assistance.

It is astounding that even at this late date, the Biden administration is maintaining its policy of appeasing the ayatollahs through the nuclear talks in Vienna and non-enforcement of economic sanctions, said both Glick and Khansarinia.

They then discussed the connection between the woke, anti-American revolution on the left and the Iranian regime.
Finally, they moved to what governments and private citizens can do to help the Iranian people free themselves and the world from this evil regime.