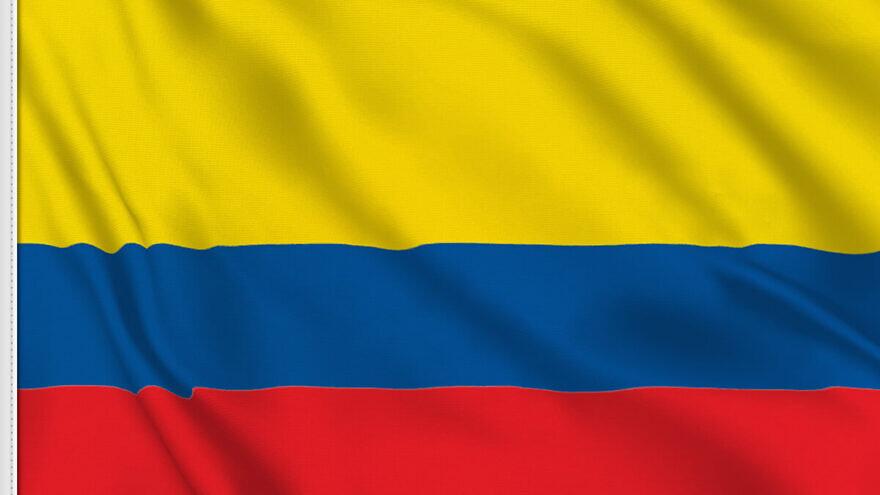 Among those witnessing the signing by the South American country’s president, Iván Duque, was Dina Siegel Vann, director of the Arthur and Rochelle Belfer Institute for Latino and Latin American Affairs at the American Jewish Committee.

She was invited by Luis Almagro, secretary-general of the Organization of American States. Almagro has asked all 35 member countries to sign onto the IHRA definition and reject anti-Semitic narratives, including attacks against Israel.

According to Siegel Vann, AJC and Confederación Comunidad Judías de Colombia have “consistently advocated for the adoption of the definition by the Duque government.”

“President Duque said he was adopting the definition as a means to reject anti-Semitic practices and discrimination against the Jewish people,” she said, noting that he also “recognized the many contributions of the Jewish community of Colombia.”

She called him “one of the most steadfast friends of Israel in the region.”

“He has recognized Hezbollah as a terrorist entity and recently opened an innovation office in Jerusalem,” said Siegel Vann. “This is his latest gesture of friendship towards Israel and the global Jewish community.”