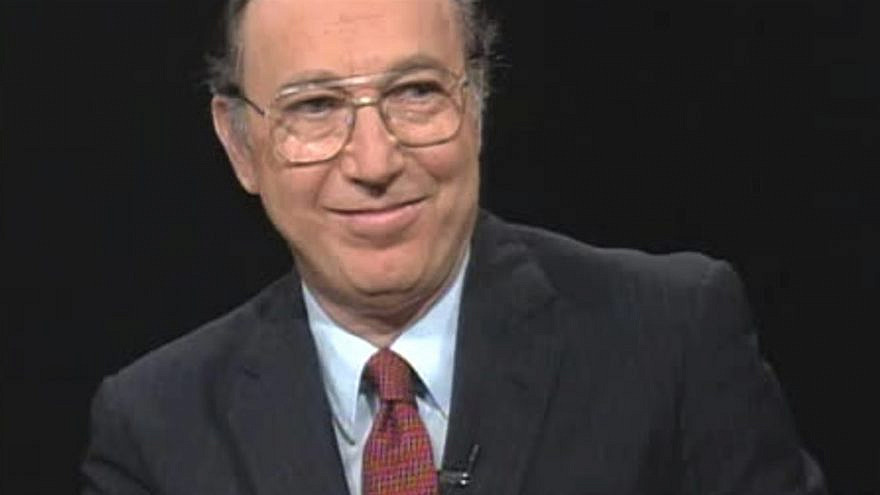 Born in 1930 in Western Pennsylvania, halfway between Pittsburgh and Cleveland, he graduated from Haverford College with a degree in English, Columbia University with a degree in sociology and Harvard Law School.

Shanks then spent nearly 30 years as a practicing attorney, initially joining the U.S. Justice Department, where he handled cases in the U.S. Courts of Appeal and the Supreme Court. He practiced law privately in Washington for more than 25 years.

Mid-life, he spent a year in Israel, where he became interested in archaeology. 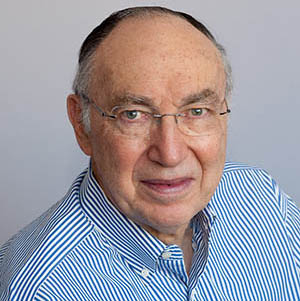 He went on to write and edit numerous works on biblical archaeology, including The City of David–A Guide to Biblical Jerusalem.

Later in life, he made television appearances such as  Who Wrote the Bible? (1996), The Naked Archaeologist (2005) and Mysteries of the Bible.

In 1987, he joined Moment magazine as editor and publisher—a position he would fill for the next 15 years.

In 1991, he announced the publication of 1,787 photographs of Dead Sea Scroll fragments that had never before been published. “Scholars all over the world now for the first time will have the raw material to work with,” he said, as reported by Moment magazine. He and others were successfully sued for breach of copyright when he did so.

“Those of us who worked with him … remember him as a dynamo, full of history and strongly held opinions, someone always to be reckoned with and admired and enjoyed, even in vigorous disagreement,” says Moment advisory board member Bert Foer.

Moment editor-in-chief and CEO Nadine Epstein called Shanks “a towering presence, a true force of nature,” and said “his legacy of opening up the field of biblical archeology was a testament to his sense of justice and transformed not just biblical archeology but the trajectory of both the Jewish and Christian worlds. He will be greatly missed.”